After months of speculations and Dell’s CEO showing up with the device in hand, Dell Streak aka Dell Mini 5 has finally been video reviewed. We have the clip below as proof and we have to remind you that the device is coming to the UK, at O2 stores in June. This touchscreen tablet sports a 5 inch display (WVGA capacitive touchscreen) and it can even be used as a phone.

Dell Streak’s phone features derive from the fact that it supports 3G, WiFi, Bluoetooth, UMTS/GPRS/EDGE class 12 GSM radio with transfer speeds of up to 7.2 Mbps (HSDPA). The reviewer mentions that in no way this is a one-handed operation device and it can’t be considered a smartphone, in spite of it being smaller than the standard tablet.

We also have to mention that although Streak will be released with Android 1.6, it’ll get the 2.2 Froyo upgrade by the end of the current year. Also, the OS will be paired with a custom UI, it’ll support Adobe Flash Player and make good use of the 1GHz Snapdragon CPU. More impressions on the interface and features can be found in the video above. 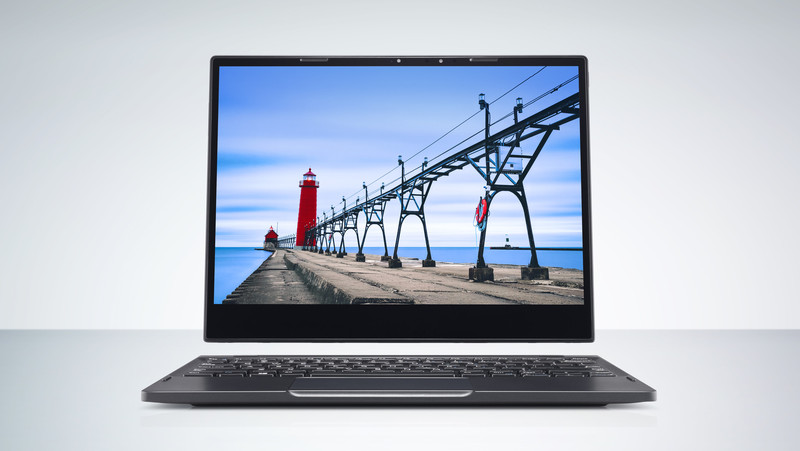