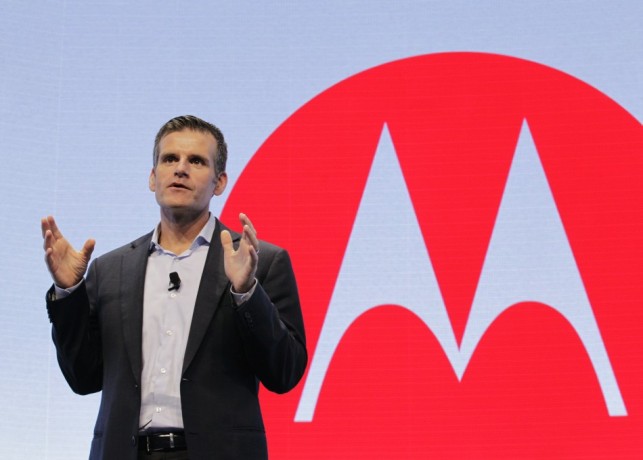 It appears that Motorola’s strategy in the field of handsets may be brought to the slate market. There’s a rumor out there saying that Moto may be working on a new tablet that could be custom made through the Moto Maker program.

As you know, the Moto X handset can be customized by users through said program and tailored to their needs. The previous Motorola tablets have been disappointments, especially the Xyboard brand aka the Xoom 2, that failed to thrive in spite of some appealing features, like coated components resilient against water and solid multimedia abilities.

CEO Dennis Woodside considers that customization is the key in moving forward the company. We could see the slates coming in various configuration options and there’s even a rumored about a Moto X phablet. Moto X could be the start of a series, just like the LG G2 was for the South Korean company that made it. 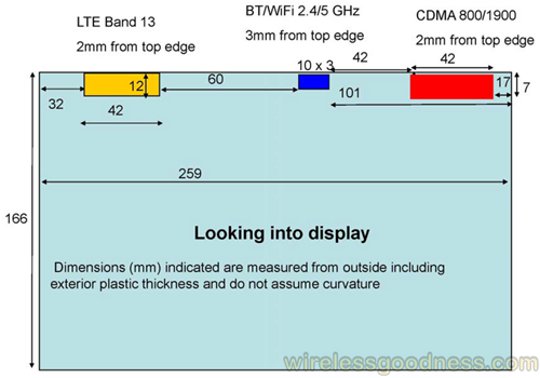