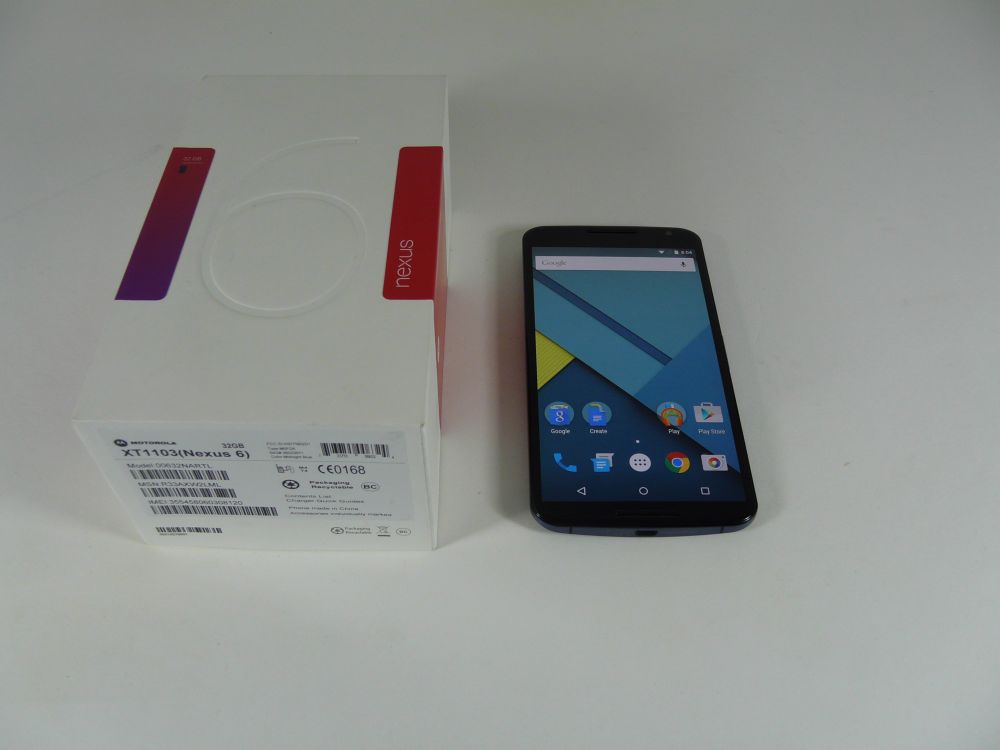 Motorola Nexus 6 has just come to us for a full review and unboxing, but for now we’re doing the unboxing part. This device is the first Nexus phablet and it was announced back in October and launched in November. It’s the first Android 5.0 Lollipop device coming to Tablet-News.com and it’s the first Motorola Nexus handset. Now let’s see what’s inside the box! 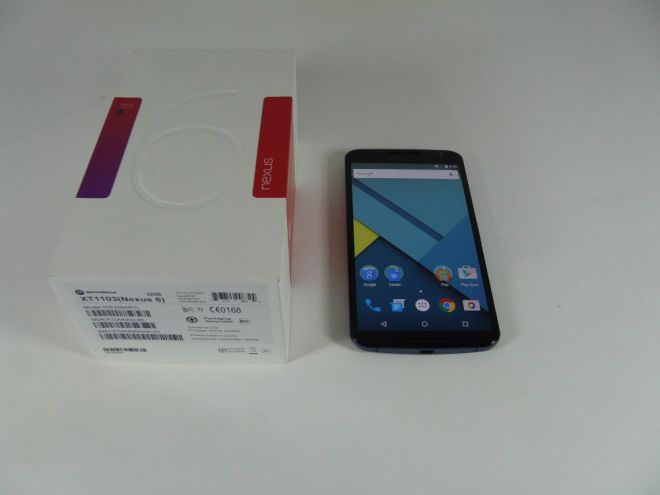 This model is priced at $649 and it comes in a pretty tall box compared to its predecessors. Just like the Nexus 5, it doesn’t have bundled headphones and it comes with a charger, USB cable, manual and a small metal key used to access the nano SIM tray. The device is huge, at 5.96 inches in diagonal and it barely fits my hand, even though I have big hands. This model measures 10.1 mm in thickness, weighs 184 grams and is partly waterproof, being resilient to splash damage. 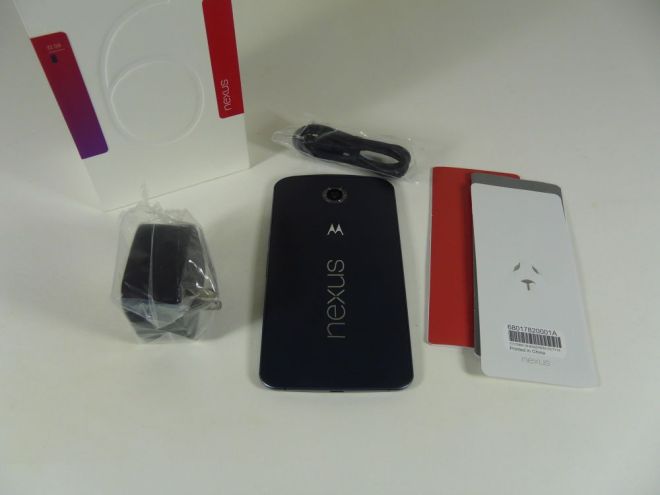 It supports a 2560 x 1440 pixel resolution and comes with stereo speakers and 32 or 64 GB of storage. There’s no microSD card slot on board, but what we do have are 3 GB of RAM, LTE, HSPA, NFC, WiFi dual band and a 13 MP camera with dual LED flash (ring flash), OIS and 4K video capture. Motorola Nexus 6 also brings a 2 MP front camera, a quad core Snapdragon 805 processor and a 3220 mAh battery.

The OS here is Android 5.0 Lollipop, feeling a bit too playful for me, with all those animations, effects and colourful icons. Some of them can be deactivated, while the camera UI feels way too minimalistic. We’ll see in the full review if we can get used to Lollipop or not. 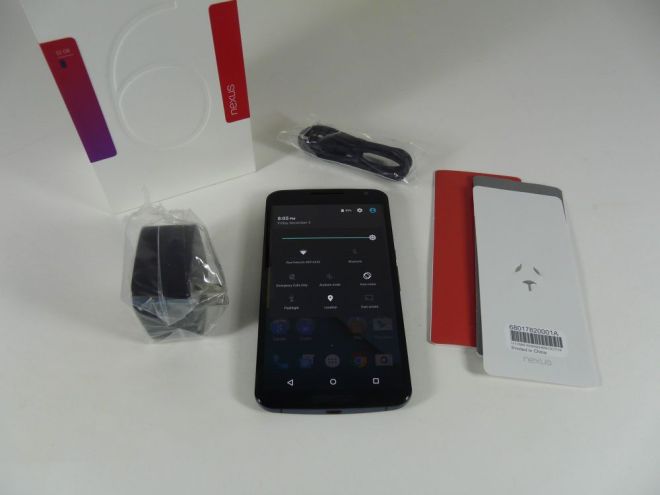 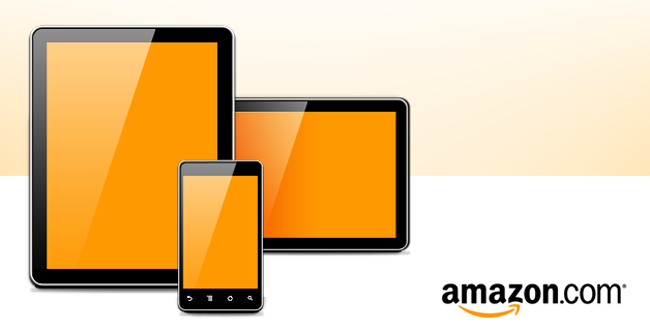