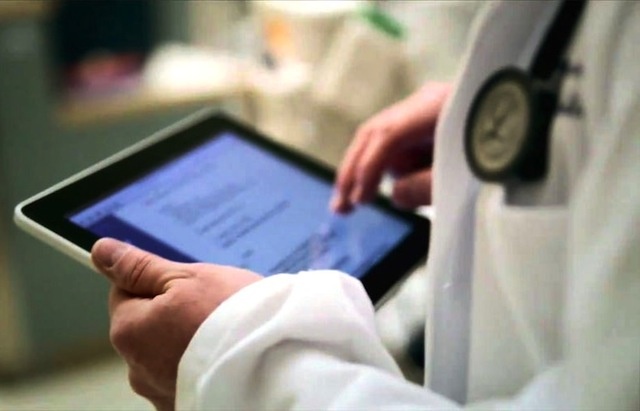 The iPad has become not only a widespread tablet, but also a widespread tool, that’s been adopted in education and medicine. The latter is what interests us, since a recent report claims that by 2013 the majority of doctors will use iPads on the job.

I guess that the report refers to the United States, not to the entire world, since it wouldn’t make sense otherwise. There are a lot of US hospitals with pilot programs for implementing the Apple tablet into the work environment. Manhattan Research provides us with stats, saying that 62% of all US doctors reported using an iPad for professional purposes. Half of the doctors using an iPad said that they relied on their devices at the point of care.

The iPad can replace a ton of papers, as it was shown when it became a standard piece of gear for many pilots and flight attendants. It can hold tens of thousands of pages of diagnostics, patient files and whatnot, plus allow the doctor to explain better to the patient what’s happening via multimedia content. 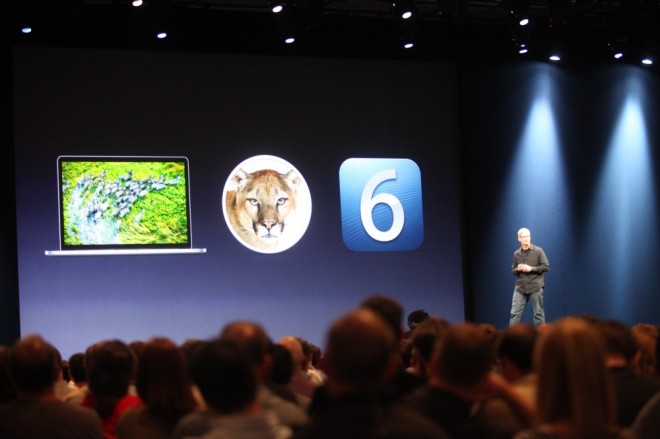