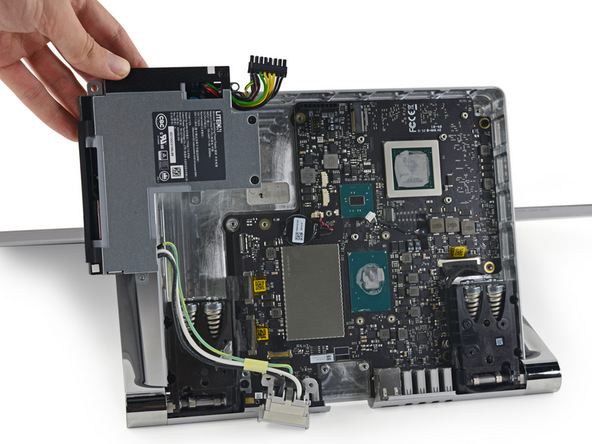 We usually see teardowns for very popular mobile devices, like smartphones, tablets and such, but today we’ve got a biggie being torn apart by iFixit. It’s the Microsoft Surface Studio this time and the teardown revealed some interesting aspects, including a hidden ARM chipset’s presence. 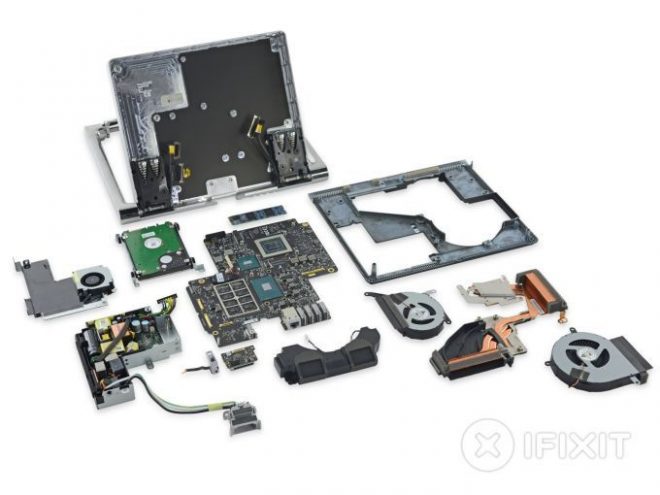 Just as a reminder, this product was launched a few weeks ago and it’s a $3000 work station and an all in one PC, starting at a Core i5 CPU, 1 TB of storage and 8 GB of RAM. It’s got an adjustable 28 inch screen and it’s ideal for drawing, writing and editing media. iFixit quickly found out that this model’s only upgrade potential is the storage.

This means you can’t get extra RAM or change the CPU and graphics processor, because they’re all soldered onto the motherboard. At least we have standard 2.5 inch HDD/SSD slots for storage. The device’s repairability score was 5 out of 10, so not exactly great, but also not the worst. On the plus side, the base is easy to open and it includes some modular components, like the SATA HDD and M.2 SSD. 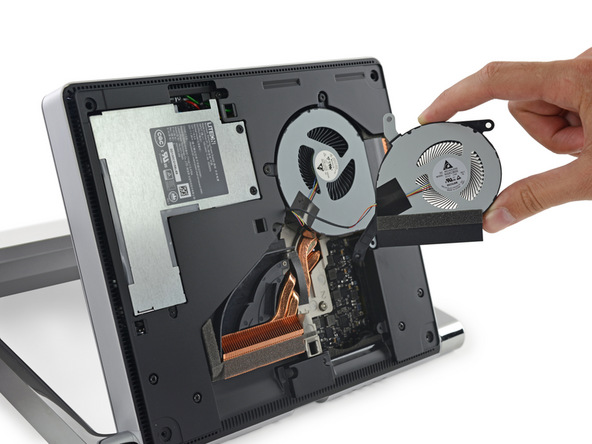 The display assembly is also easy to replaced, but some components are embedded in the display, like the buttons, sensors and speakers. An interesting discovery came from the same teardown, revealing a hidden ARM processor is inside. Microsoft didn’t mention it, but the Atmel ATSAMS70N21 32-bit ARM Cortex-M7 is integrated here and it’s used to power up the PixelSense screen and help it. Interestingly, this is one of the few times, if not the first when a PC combines an Intel x86 CPU with an ARM one.

Apple iPad is Popular With Businesses, Windows 8 Tablets Could Still...