It appears that Microsoft is making quite a bit of money off the new Surface RT tablet, since they’re selling it starting at $599 and making it for about half the cost. The folks of IHS iSuppli are behind the information, showing us a bill of materials of $271, plus a $13 manufacturing cost. This means that it costs $284 to make the Surface RT with 32 GB NAND flash memory and then it gets sold for double that amount.

A recent teardown of the iPad Mini revealed that it costs $188 to make, bringing a $141 profit per unit, so about half compared to what Apple makes with the Surface RT tablet. There’s also one aspect to mention here: the price of the license for the software and OS on board, that are not included in the price of the study. IHS iSuppli found that the touchscreen takes the bulk of the cost with $101 as the price paid for it followed by mechanical and electro mechanical parts, going for $35 in total. 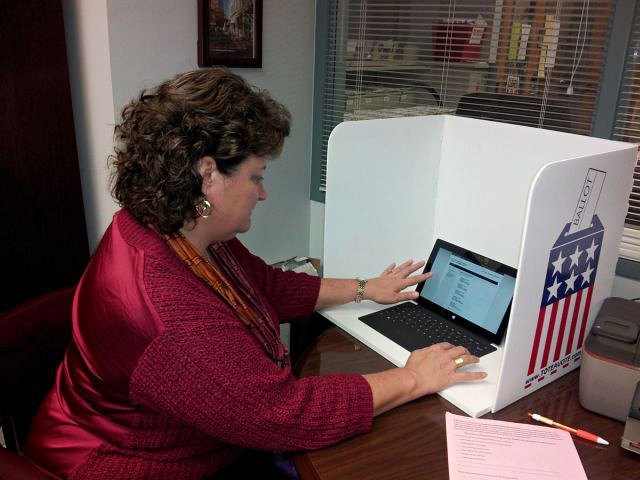 Microsoft Surface Pro Gets Priced in Germany, Goes for Almost $1000