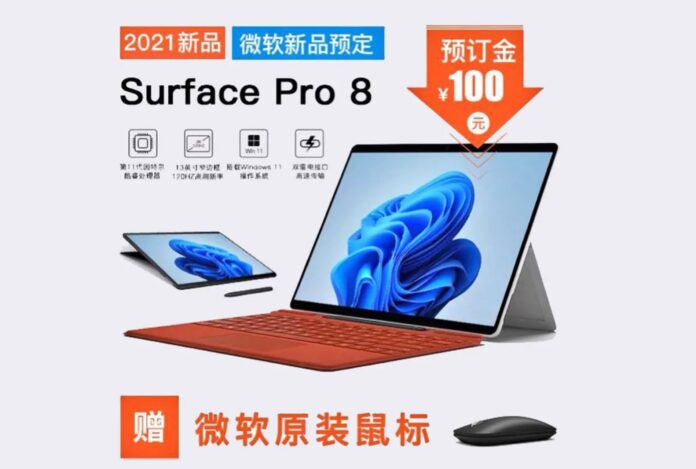 Microsoft is preparing a big event on September 22nd, when it’s going to unveil its latest Surface products. Those include a Microsoft Surface Pro 8, which has just leaked with a 13 inch 120 Hz screen. We also have freshly leaked renders of the Surface Book 4.

The Surface Pro 8 will feature a 13 inch screen with the high refresh rate mentioned above and narrow bezels. It’ll have an Intel 11th gen Core processor inside and replaceable SSD drives (M.2). On the connectivity front there will be dual Thunderbolt ports. The tablet runs on Android 11, even though that OS drops on October 5th. The tablet may be on preorder for 2 or 3 weeks and come with Windows 10 preinstalled. The expected price is $800. 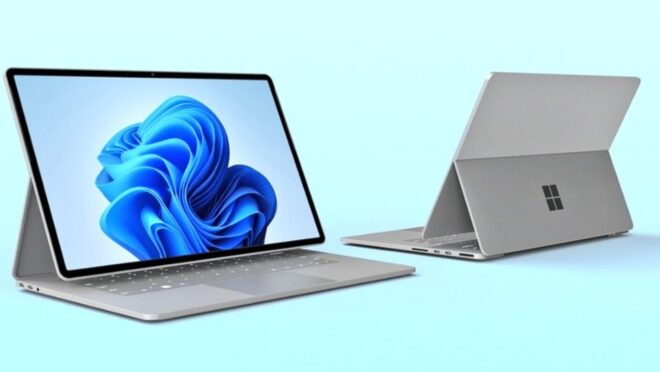 We also have some freshly unveiled renders of the other new product prepared for launch, Surface Book 4, courtesy of @Ryan_C_Smalley. The previous model, Surface Book 3 and Surface Go 2 were announced last year in May, so we should also get upgrades for them. 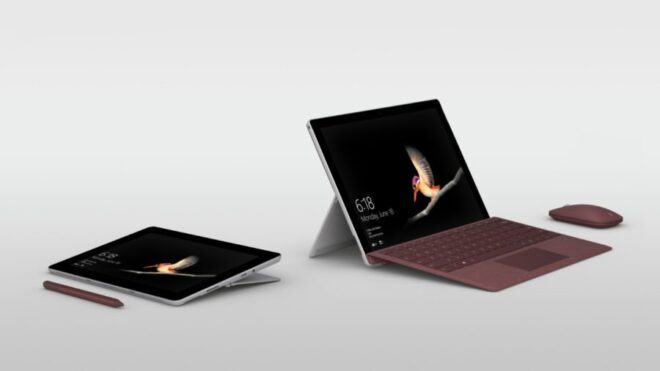 The new Surface Go 3 has leaked a bunch of times, with a Pentium Gold 6500Y processor, 4 GB of RAM and a pricier Intel Core i3-10100Y version in the cards. Last year’s event also had some Surface Headphones, so we may get new accessories, like a Dial, Mouse, Pen and more. The Surface Pro 2 should also appear, as it has leaked in GeekBench with a Snapdragon 888 CPU and hopefully with better cameras. 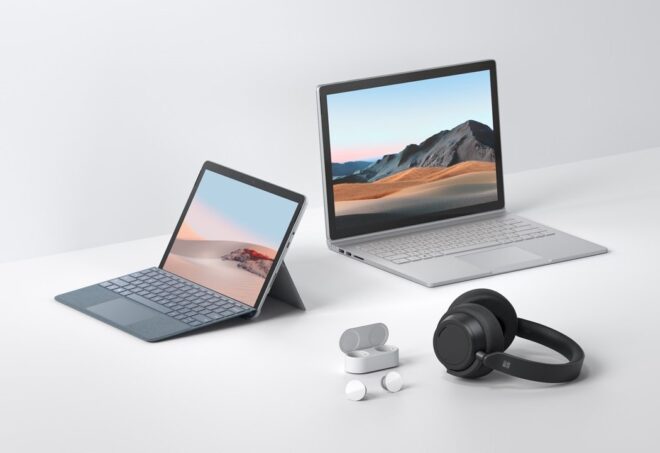 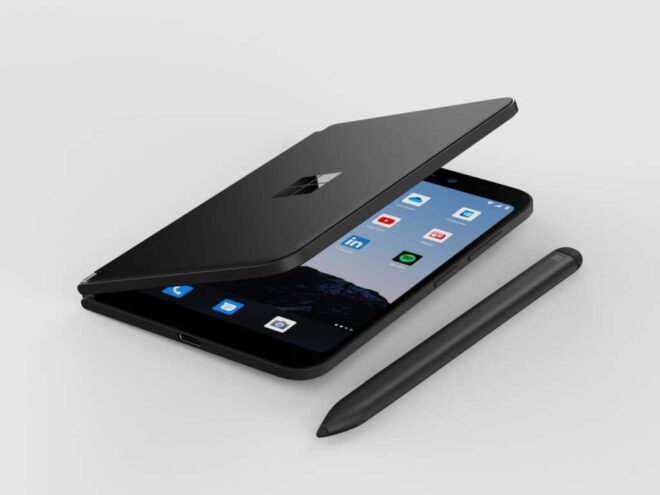 Windows 10 Build Still in Development Launches for Insiders on Both...