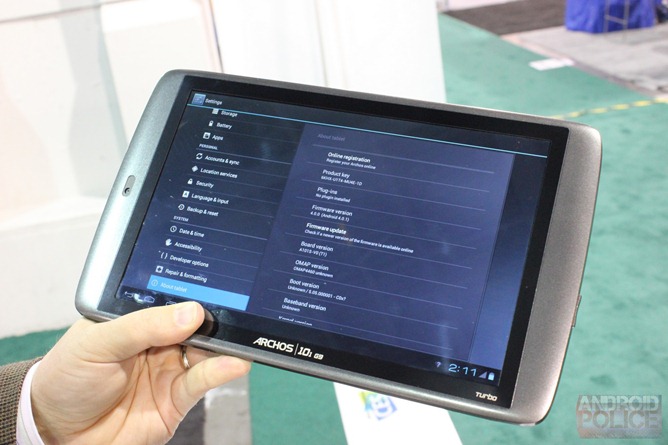 ASUS has stayed true to its promise to upgrade the Transformer Prime to Android 4.0 and they even did that two days earlier than they promised, so now it’s the turn of other companies to follow in this trend. One of them is Archos, that announced plans to upgrade all of the G9 series tablets to Ice Cream Sandwich by the first week of February. 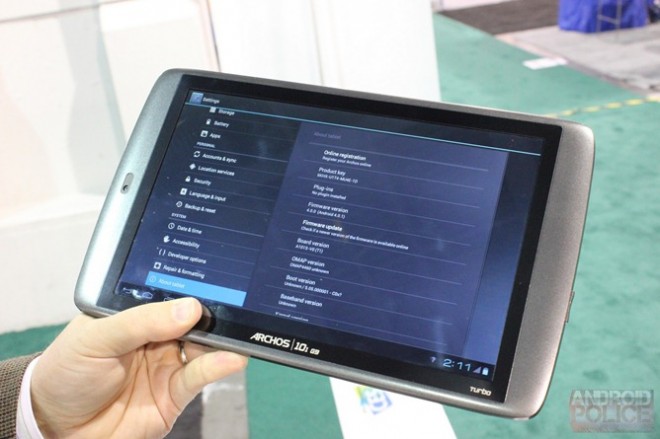 This piece of news came at CES where Archos was also present (South Hall in the showrooms). This means that after February you might start buying Archos G9 tablets with ICS already installed. The picture above shows one such unit running Android 4.0.1, but keep in mind that the version coming in the following weeks is 4.0.3. In case you’re not familiar with these tablets, one of them is the Archos 80 G9, that features an 8 inch display, a 1GHz processor and 16GB of storage, but it’s available in many versions with even more storage and some with a more powerful CPU. 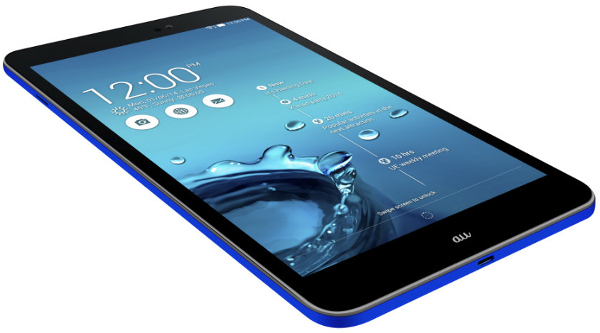