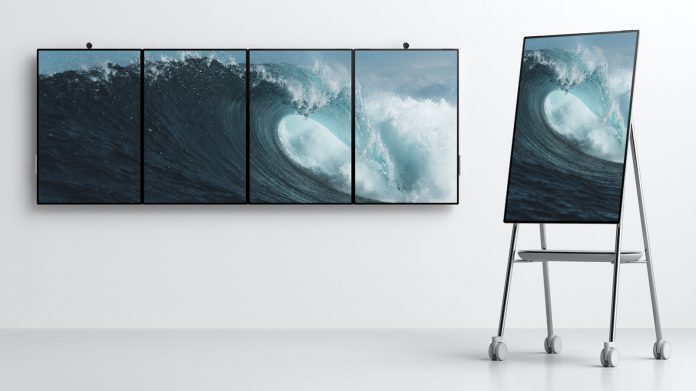 Microsoft is dead set to unveil some new Surface products on October 2nd, when it has scheduled a big event. Various bits and pieces about that unveiling have been leaking lately and now one more piece of the puzzle pops up. Turns out that the Microsoft Surface Hub 2 is getting modular upgrades in the near future.

Microsoft confirmed today that the Surface Hub 2, which was announced in May this year is going to offer modular upgrades. This is the second gen collaborative display that the company unveils and it’s meant for enterprise and enhanced productivity, within meetings and team-based projects. Surface Hub 2 comes with a modular design, that will make it easier to upgrade in the future.

A brand new “processor cartridge” can be removed, upgraded and serviced as time passes, increasing the life span of the Surface Hub 2. Microsoft already confirmed rollout plans for the surface Hub 2, with the irst shipments starting in phases in Q2 2019. It should arrive with a software experience known as the Surface Hub 2S, basically the same version of Windows 10 from the original Surface Hub.

This means that you won’t be getting the live wallpapers, smooth rotation and the option to hook up multiple Surface Hub 2 units together from day one. Such software experiences will come in a later update called Surface Hub 2X in 2020. The update needs the Surface Hub 2S users to upgrade the processor in order to enable the new Surface Hub 2 experiences. While all of these sound like we’re headed towards the Windows Core OS action, that may only happen in a few years.

Microsoft doesn’t want to offer the Surface Hub 2 in 2020, so that’s why the modular approach happens. 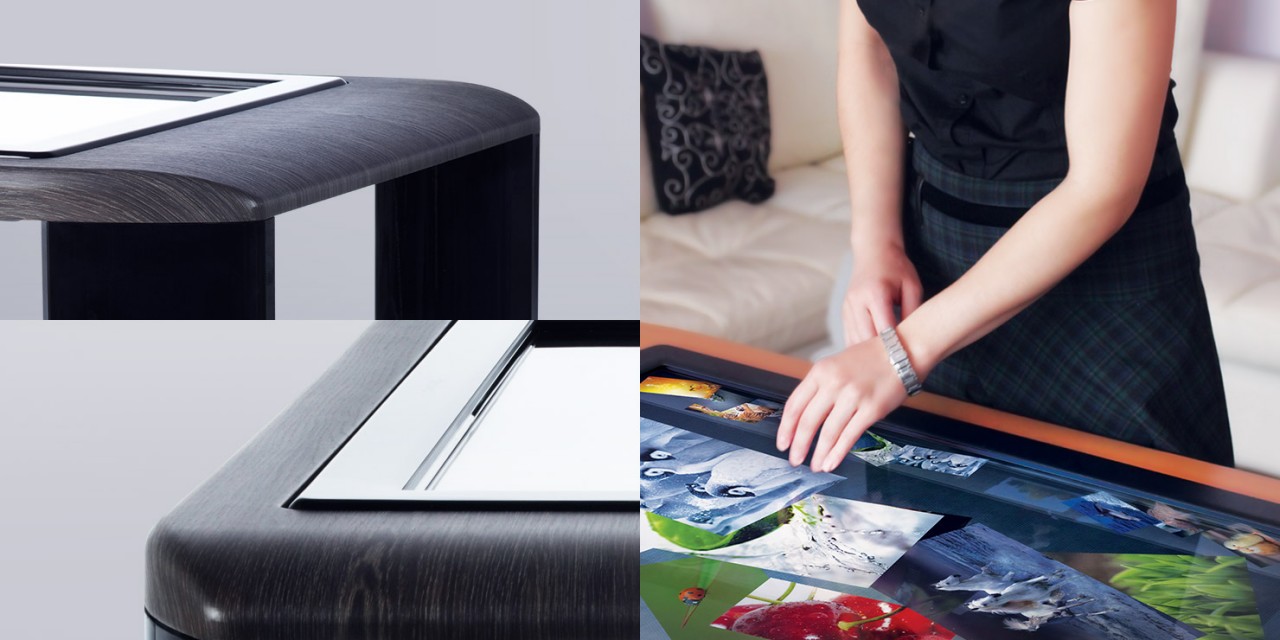