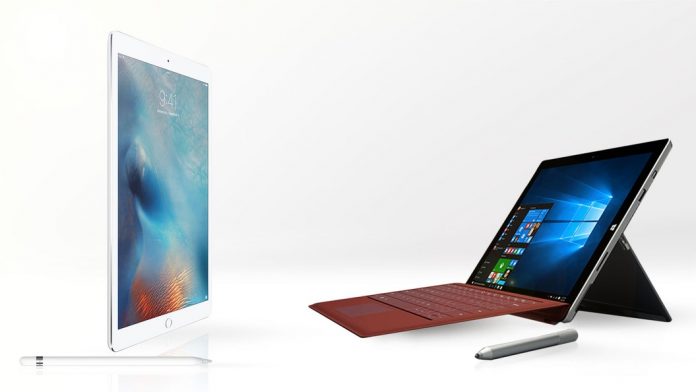 We’ve heard recently that the Samsung Galaxy Note 9 got the highest grade ever from Consumer Reports, topping their list, but Apple also has high scores of its own. For example, the iPad leads in customer satisfaction. The info comes courtesy of a report by the American Customer Satisfaction Index.

Samsung is close by with a score of 82 for laptops and tablets. Those are the same numbers achieved last year, so nothing has truly changed. Amazon is getting ready to overtake Samsung actually, since it ties Samsung with the very same score. Last year the Fire tablets reached a satisfaction level of 79 points, so 2018 brings an upgrade. The prices, inclusion of Alexa, removable storage and good acoustics are some of the improvements from the past years. 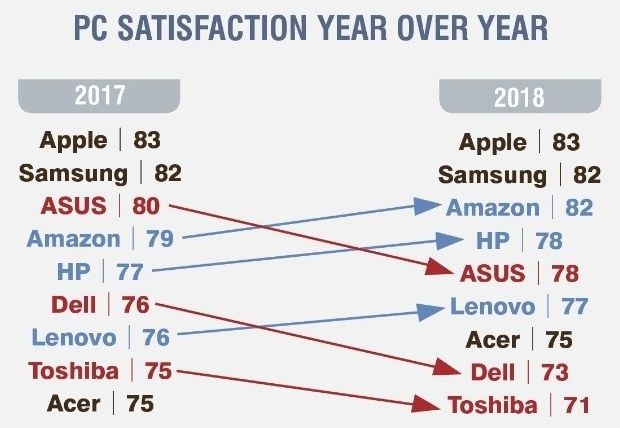 If you want to split hairs, customers were most satisfied by desktops, with an average score of 83, followed by tablets with a median score of 80 and in last place were laptops with 75 out of 100. I see that Lenovo also gained a point, as did HP, while ASUS dropped two points for some reason. Acer stays at 75 points.