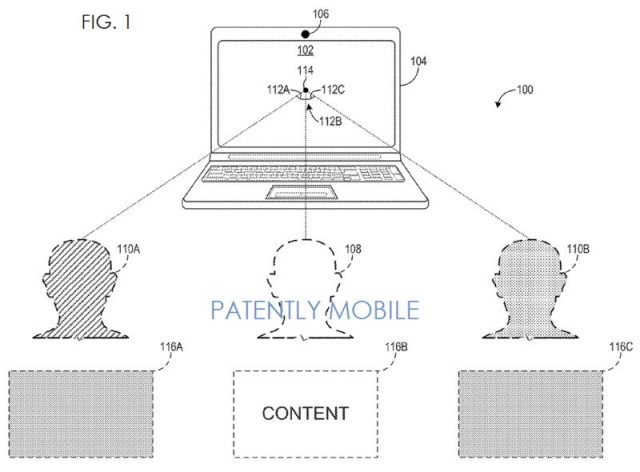 One of the most intriguing facts when it comes to using a mobile phone or a notebook in public, is that fear of someone watching what you’re doing over your shoulder. Even if on the market we have several thins like screen protectors that helps prevent people from looking over your shoulder, this one isn’t a great way to protect your intimacy.

Well, in order to change that, Microsoft recently received a patent for an interesting technology. Apparently, Microsoft wants to create a display for computers and mobile phone that will give the user the privacy needed. Behind this idea we have a backlight system that will let the user look directly at the screen to view the information displayed.

By doing so, the people that are standing next to you won’t be able to see what we’re doing on the phone. We get to know that back in 2011, Apple had a similar invention which never became reality.  What do you think about this technology?

Traditional PCs Aren’t Shipping Because of Windows 8… or Maybe Other...