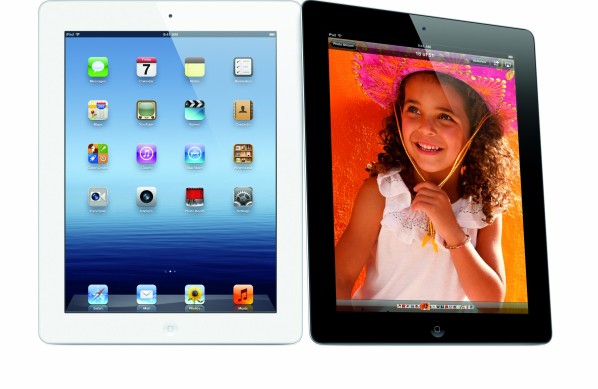 With the recent bad press and those supposed overheating stories, Apple was bound to release some info to increase the appeal of its product, right? Now it appears that the company sold no less than 3 million new iPads this past weekend. This means in the March 16th – 18th time frame, the Cupertino giant moved over 3 mil iPad 3 units and only iPad 3, not counting the last gen version of the slate.

Philip Schiller, Apple’s SVP of Worldwide marketing said that this is the most successful iPad launch to this date and I certainly expect the figures to grow. And that’s because the product will be launched in 24 more countries on March 23. Over the past days, the slate has been selling in countries such as USA, Canada, France, Germany, the UK, Hong Kong, Japan and a bunch more. Starting with March 23 we’ll see the Retina Display iPad in Austria, Greece, Italy, Mexico, Poland, Sweden, Spain and more.

Previous estimations of initial sales were in the 1 million range, so this is certainly a success. I have to to remind you that the new iPad supports a 2048 x 1536 resolution, packs a 5 megapixel camera, an Apple A5X CPU, 5MP camera, 1 GB of RAM and also offers 4G LTE connectivity. Getting one for as low as $500?