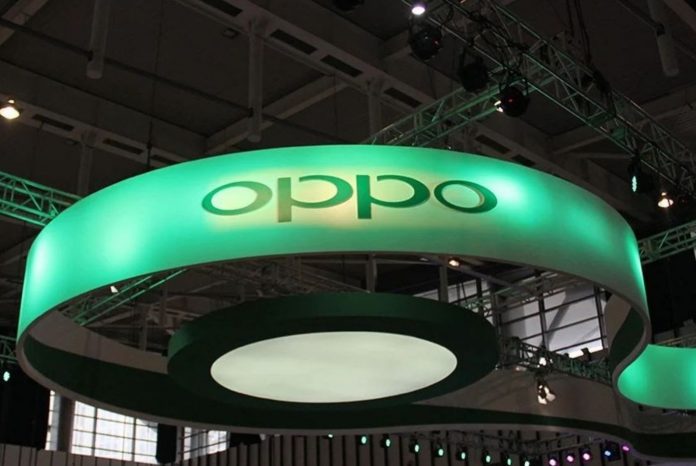 Oppo, one of the fastest growing device makers in China is looking into other segments. Turns out that the creator of the Find X and Reno series wants to make tablets and notebooks now. They’ve already ventured into two new segments over the past year: smartwatches and TVs, so the expansion continues.

Their first tablet and laptop are expected to go live in 2021 and if previous new entries are to be considered, OnePlus and Vivo will follow suit. That’s because all those 3 companies come from under the same wing: the BBK conglomerate from China. We don’t have a timeline exactly in 2021 for the release, but we expect them in Q1, if we were to predict the debut. Tablets are booming right now, on account of the pandemic, that made people work from home and students use them for online education.

This means that Oppo will have a choice between cheaper, smaller tablets and the bigger 10+ inch models, perhaps one with a stylus to rival the Galaxy Tab S7. Right now the tablet market is dominated by the iPad and Samsung comes second, although Huawei has also been growing a lot. Amazon, Lenovo and Microsoft are also doing fine. Xiaomi in the meantime appears to have thrown the towel. The notebook market is a bit more complicated, but Huawei somehow managed to capture some audience with the MateBook series.

I’m guessing that Oppo will launch its own MacBook copycats… 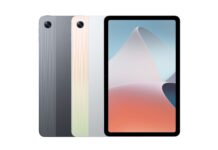 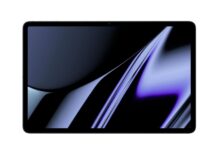 Oppo Also Working on Foldable Smartphones Now; We Have Patents