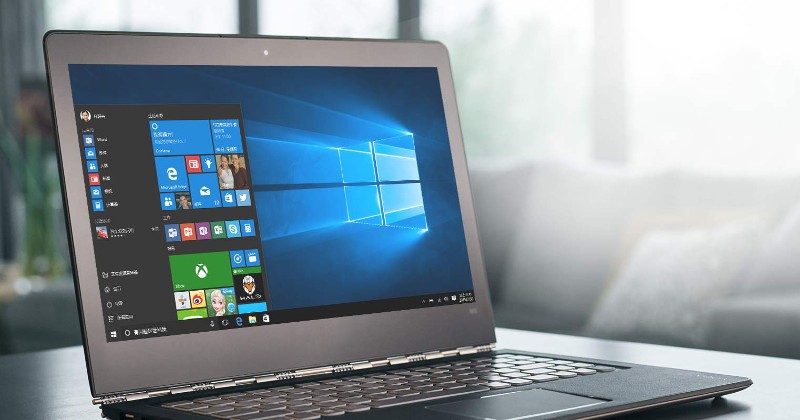 China is a bit tough for US businesses: they clamped down on the stuff Google can show, accused companies of breaching security and more. Gaming consoles were also banned up until recently. App Stores need to get the censorship control and that’s why it doesn’t exactly come as a surprise, that even Windows 10 had to be tweaked to fit the bill. 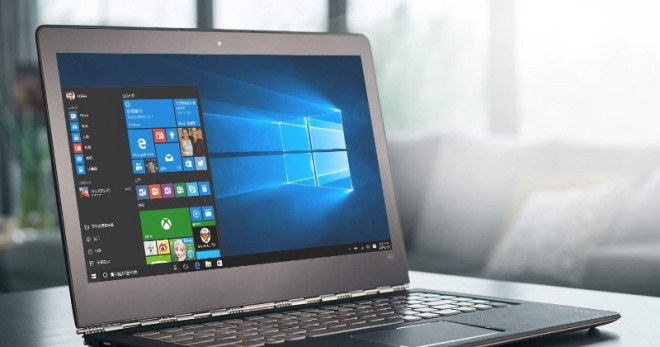 Microsoft has just revealed a “Specially-provided Edition” of Windows 10, that’s tailor made to meet the Chinese government requirements. Microsoft has been working closely with China’s CETC, a state-run technology and defense firm, that handled together with the Americans the project regarding the new OS. Microsoft didn’t exactly detail what’s different this time, because they’re not allowed to share the details.

All we know is that this version of Windows 10 lacks some of the consumer apps and services from the commercial one. They’ll probably be replaced by their Chinese alternatives, like Microsoft did when it replaced Bing with Baidu in China last year. The special edition will also bring improved management and security controls, apparently.

Last I heard, Windows 8 was banned from China in 2014, so I guess MS had to play nice to win the authorities’ trust.