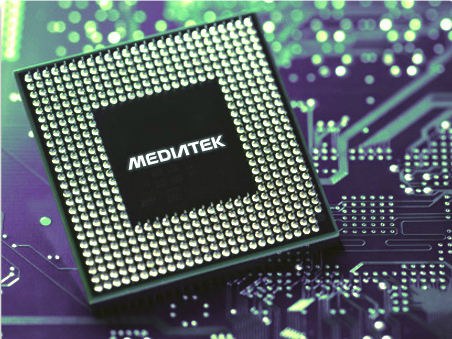 Recently Microsoft has been very generous with the partners that adopt Windows as their platform of choice. They decided to cut licenses for some device makers, especially those with products with diagonals under 9 inches and now there’s a rumor about a MediaTek partnership.

MediaTek is the company to work with these days, since their CPUs have even made the mighty Qualcomm fearful of their power. Now MediaTek will be used by MS to push Windows slates in China’s white box market. As the free licensing deal for sub 9 inch tablets will start, lots of companies will adopt Windows instead of Android, some just for the sake of testing the market, others to simply expand their portofolio.

MediaTek and Microsoft did not confirm the rumor, but that’s certainly putting a strain on Qualcomm, who is already a second or third choice for Chinese white box device makers. MS and Qualcomm have been working on Nokia phones, so they do work together, but on tablets Intel is a more solid choice, or at least it was, up until Mediatek showed up. 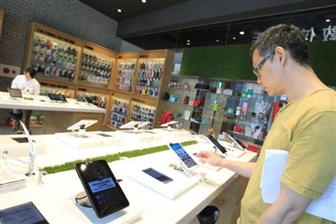