The info comes from the website of the State Intellectual Property Office and shows the Meizu patent titled “Foldable Terminal and Support Pad”. The document mentions that the foldable device will have a support pad between the bottom case and the display module. The support pad can be compressed in the horizontal direction, which makes it easier to stow away when the display module is folded. 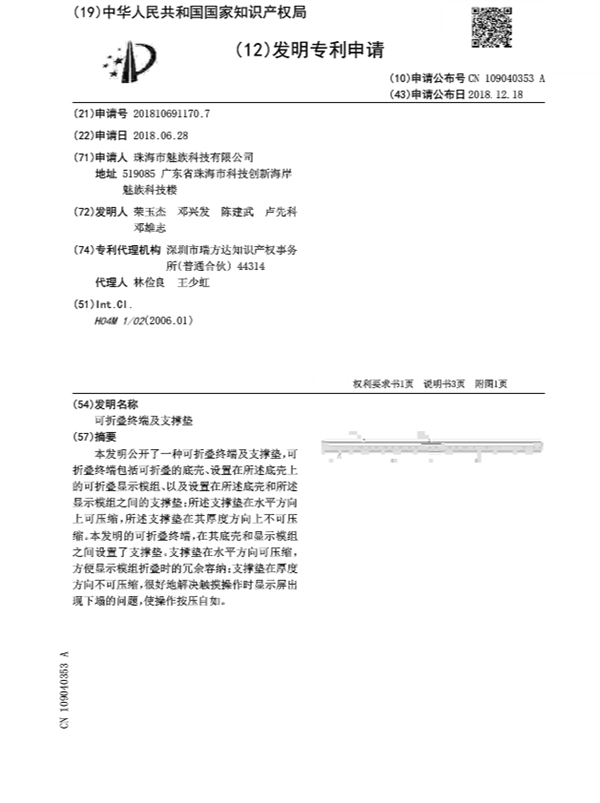 This is merely a patent and doesn’t mean that there will be a final product. The foldable design is something that many companies are considering, including the likes of Oppo, Huawei, Samsung and Microsoft. Meizu has been innovating by trying to put screens at the back of phones, inaugurating the antenna cutouts of the iPhone 7 before it and scoring the latest MediaTek and Exynos CPUs somehow.

Samsung and ZTE are at the forefront of the foldables, with the ZTE Axon M and Samsung’s InfinityFlex prototype shown at SDC 2018. CES 2019 and MWC 2019 should bring us a variety of products of the sort. Meizu aren’t exactly a big presence at shows, so I wouldn’t bet on them. 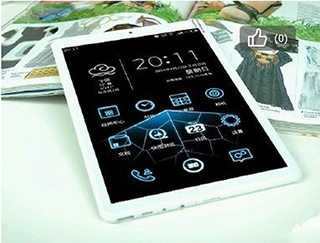 Meizu Might Launch a 7.9 inch Tablet Next Month; Here’s a Picture of the Device 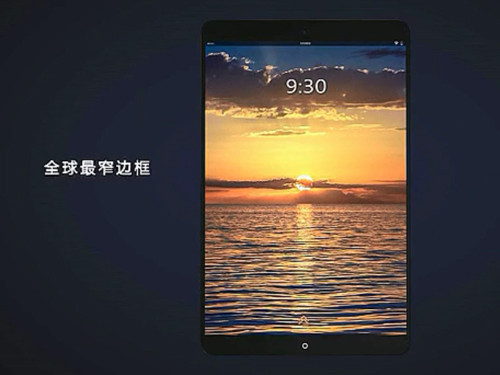 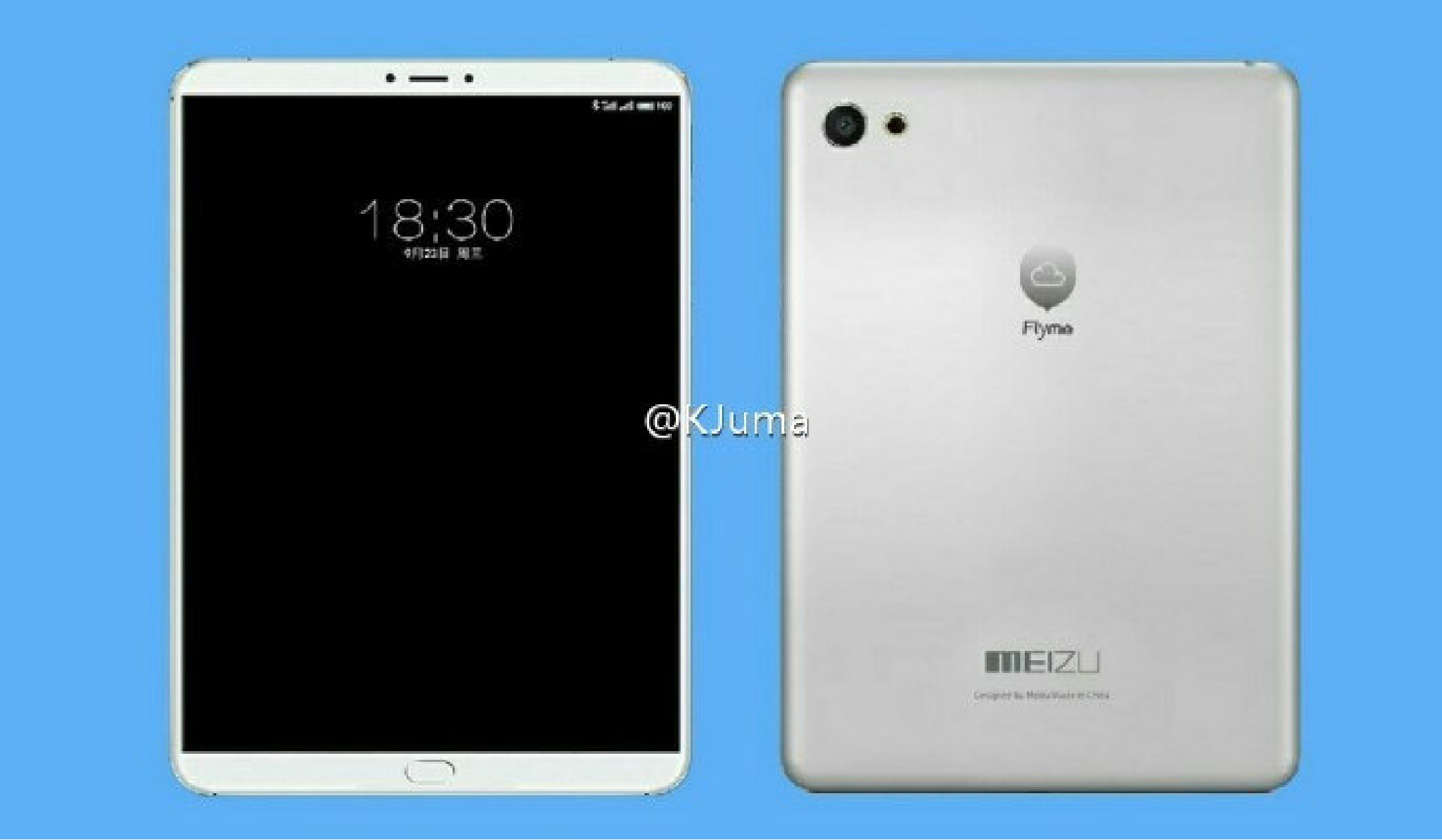