CES 2012 was all about 3D technology and now we’re ready for CES 2012, once again with the latest in tridimensional tech. This time it’s up to MasterImage 3D to innovate the segment, as they’ve just announced a bunch of new 3D panels, that will bring top notch graphics to smartphones and tablets without requiring glasses.

The company created a 720p HD 3D display for smartphones with a 4.3 inch diagonal and also a 10.1 inch 1,920 x 1,200 3D screen. We’re now expecting OEMs to select one of these ideas for their products and we’ll probably see some prototypes by this summer. There will be demos given at CES, based on reference design devices with Texas Instruments OMAP4430 and OMAP4460 mobile processors. On the Las Vegas CES floor we’ll see demos of 3D movies, some documentaries, Youtube 3D videos, animated books and 2D to 3D conversions.

One thing I hope is that MasterImage did a better job with this 3D tech than its predecessors, that sometimes implemented display panels that hurt the users’ eyes, like the one on the LG Optimus 3D. What do you think? 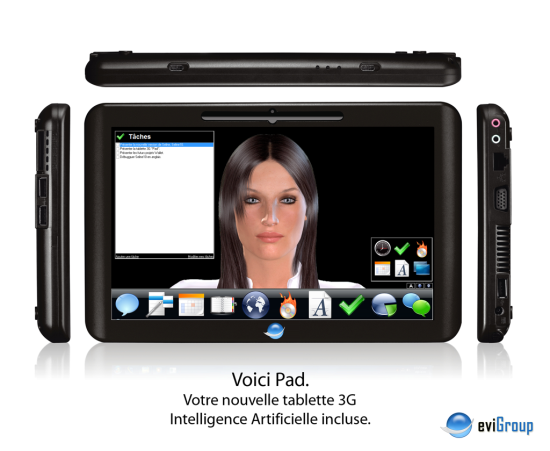