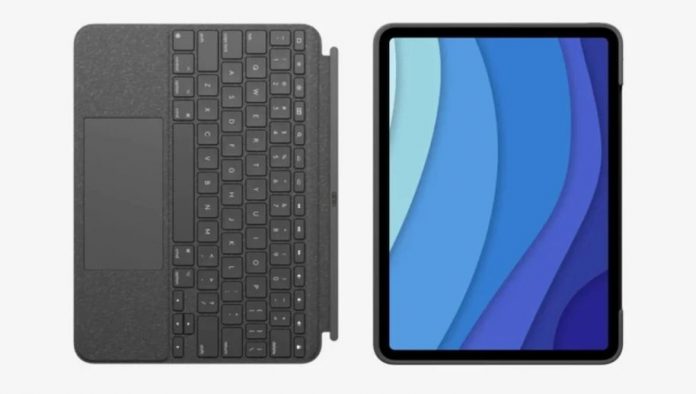 This week Apple unveiled its latest iPads, the 2021 generation, in an 11 inch and 12.9 inch flavour. They came with all the bells and whistles of the Apple M1 processor, as well as the Thunderbolt ports and 5G connectivity. The 12.9 inch one even inaugurated a mini LED panel. Now accessories for these tablets are starting to pop up. Logitech has just launched its new Combo Touch Keyboard.

Logitech’s new Combo Touch is available for the new iPad Pro 12.9 2021 and also the 11 inch iPad Pro 2021. It’s supposed to be a very versatile detachable keyboard, with integrated trackpad. The Combo Touch feels like it imitates the Microsoft Surface through the kickstand it integrates and also brings a detachable backlit keyboard. It connects via the iPad Pro’s Smart Connector and as you probably know already, Logitech already released a Combo Touch keyboard for the 10.2 inch and 10.5 inch iPads, plus a Folio Touch for the 11 inch iPad Pro and 10.9 inch iPad Air. 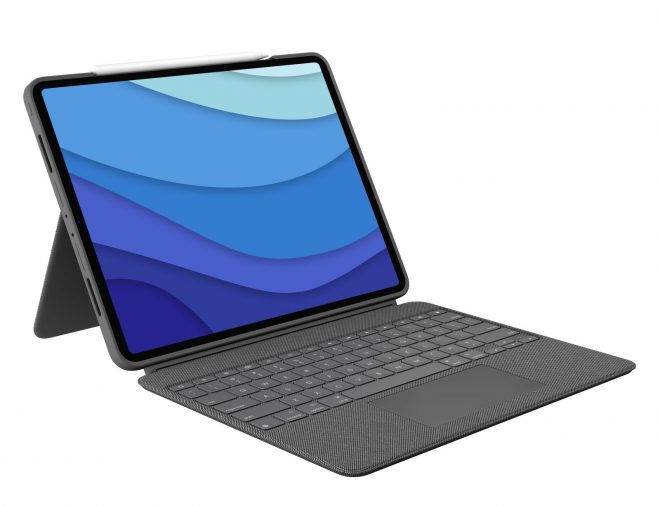 Back to the new product, this is a bit of a premiere, as it’s the first time that Logitech is offering a keyboard with trackpad option for the large 12.9 inch iPad Pro, but it’s also much cheaper than the Apple Magic Keyboard. The 11 inch model is priced at $199.99 and the 12.9 inch one is $229.99. Apple’s Magic Keyboards are $299 and $349 respectively. Protection is better for Logitech’s accessories and detachability and the kickstand are welcome extras.

The trackpad is of the click anywhere variety, with gestures like multi touch, swipe, tap, pinch and croll included.