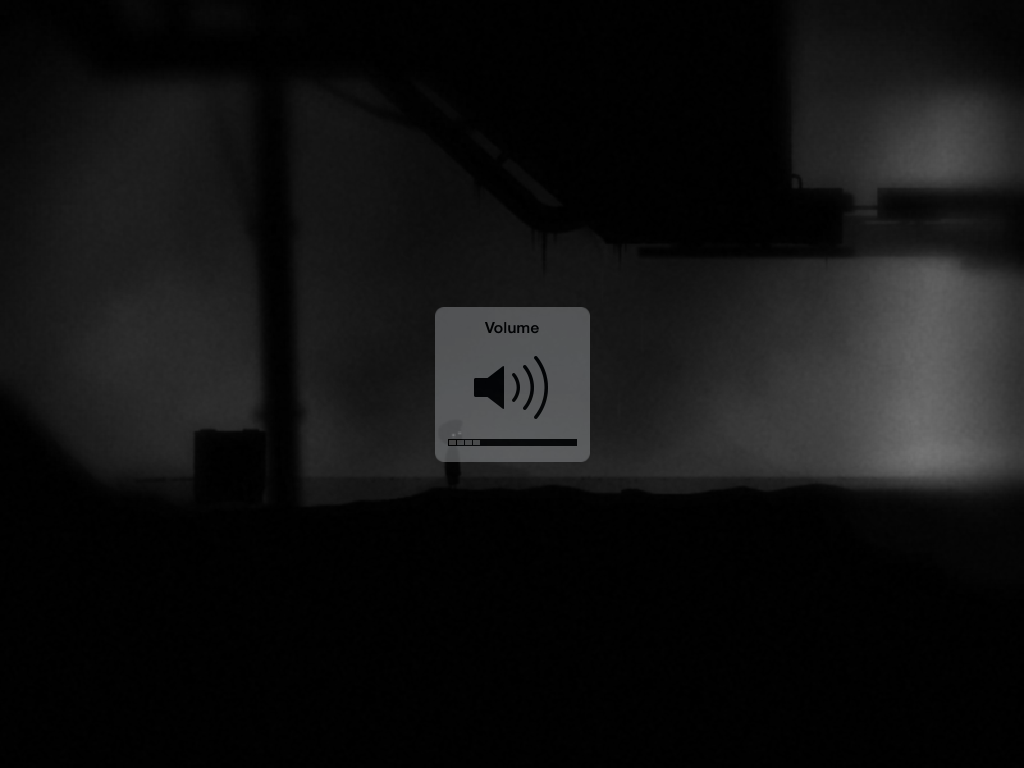 I’m sure you’ve heard about Limbo, the simple little PC game that gathered over 100 industry awards. The game was launched last summer and we’re playing it on the iPad Mini. It’s priced at $2 and it’s a dark adventure, a casual puzzle platformer filled with deadly traps. 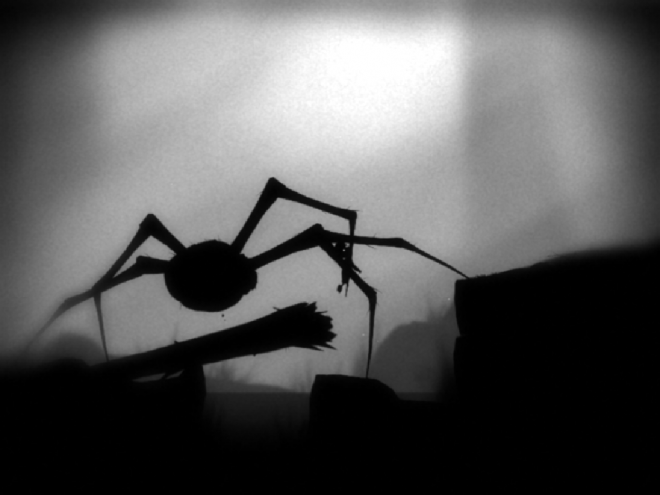 The title features environmental puzzles and black/white graphics, plus a 2D perspective. The world is disturbing that’s for sure, featuring giant spiders, people with spears who are after you and corpses laying everywhere. You’ll be drowned, smashed, skewered, bitten, poisoned and die gruesome deaths, if you can’t dodge the traps.

You’ll see people hanging, critters running around and the water level rising around you. There’s a slight feel of dread and panic in the game with something constantly out to get you. Bear traps and smashing weighs are two mere examples of the things that can kill you. Just be smart, push objects around and try to run and jump at the proper time and you’re set. This is an eerie game, with an excellent creepy atmosphere and a 10 out of 10 title. 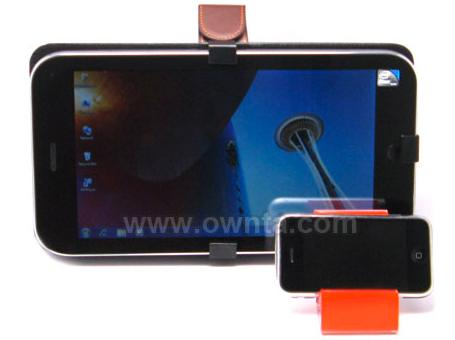