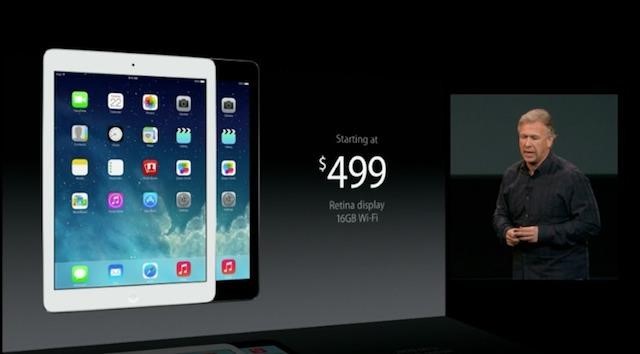 Apple has announced this week that they’ll debut the TD-LTE versions of the iPad Air and iPad Mini Retina in China over the next days. These new entries have been available on the main markets for many months now.

These devices will also support TD-SCDMA, aside from LTE connectivity. Personal Hotspot connectivity and other cellular tech like GSM/EDGE, DC-HSDPA and HSPA+ will all be present here. Expect the pricing to be just a little bit steeper than in the USA, as is the case with the iPhones in China. After Chinese carriers rejected the iPhone 5c, here’s finally some good news for Apple from this market.

Traditionally China has been a market that Apple has been craving for. Their officials have taken numerous trip to the country with the highest population in the world, trying to get the carriers and retailers to sell their products. The gray and black market of iDevices are the primary concern here. 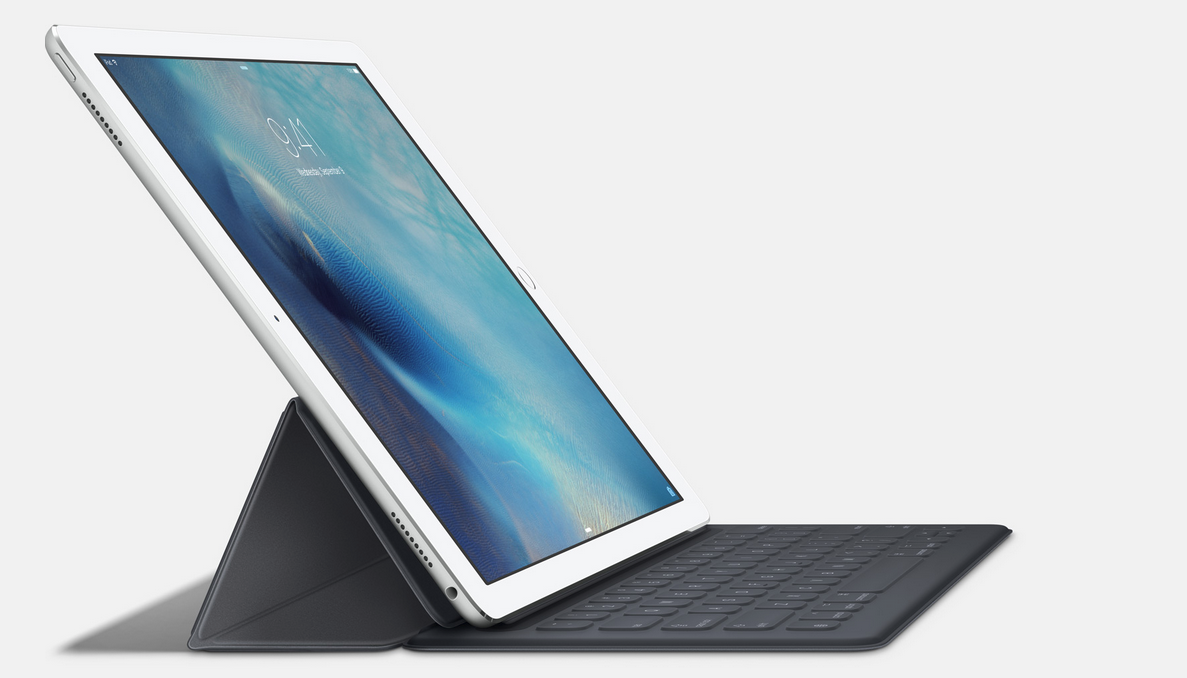 Apple iPad Pro Gets FCC Blessing, Ready to Be Released