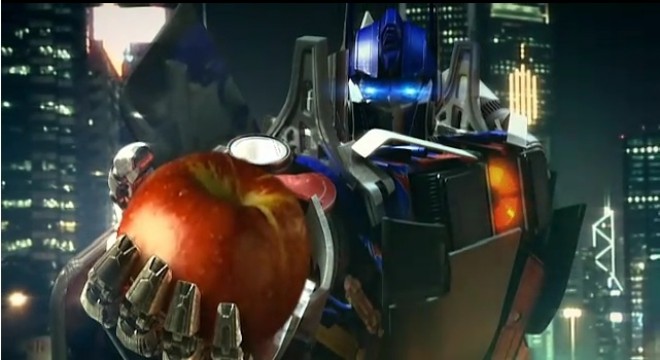 Well, LG went all out with its promotion for the T-Mobile G-Slate aka the Optimus Pad tablet… While Motorola and Toshiba were happy with subtle mockery directed to Apple, LG shows a Transformers Autobot (Optimus Prime) destroying an apple and a robot thrown into a building with the Apple sign on. This is done while you hear that the Optimus Pad will “destroy evil”… A bit too much, don’t you think?

And we’re not even going to mention the many parodies to names like “Michael Boy” as the director or the “Three Monkeys Association of America” or the fact that the “movie” is made by “Padmount”. We really wonder how much was spent on this ad and if the makers of the Transformers movies had nothing against it. Will Apple reply to this cruel parody?

Well, till then we remind you that the Optimus Pad is a dual core Honeycomb slate, with a 3D display and stereoscopic 3D camera. We’ll see it in action at MWC next week and hopefully robots will be involved, too! 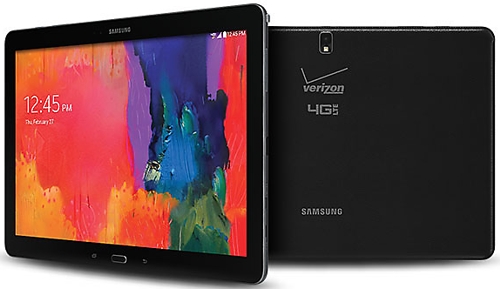