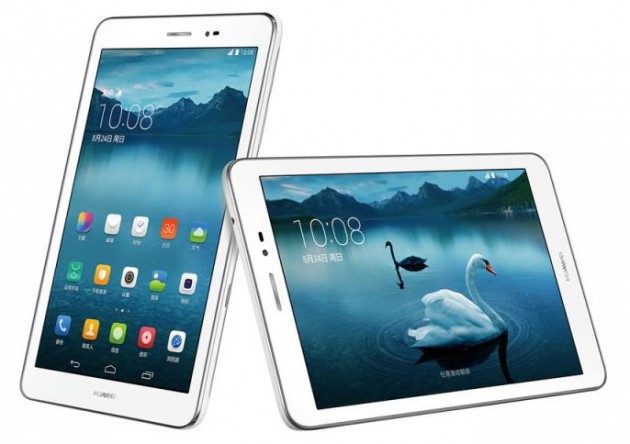 Huawei has a new tablet coming to Europe this month, with sources confirming the arrival of the slate on February 16th, at least in France. The newcomer is the Huawei Honor T1 and it’s an entry level slate with a 130 euro price tag.

The device features a Qualcomm Snapdragon 200 processor, clocked at 1.2 GHz, an 8 inch HD display and 16 GB of storage. There’s also 1 GB of RAM, a 5 MP back camera and a 4800 mAh battery available. Android 4.3 is the OS of choice and the device measures 7.9 mm in thickness, while weighing 360 grams.

If the image shown here is accurate, the product should also come with phone calling functionality and 3G connectivity, since it has the proper icons shown on the screen. The design is pretty basic: a rectangular slab with metallic-looking edges and front side sensors are included, too.