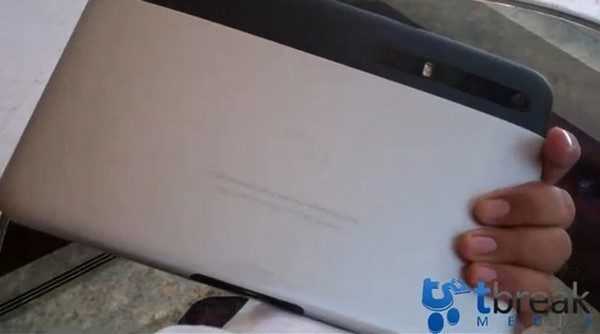 Moto Xoom, one of the most appealing and overpriced slates of the year (at $800) has just reached the FCC, in the WiFi-only version. Also, the device was seen in Dubai recently, in a silver version and someone even managed to have fun with it, as shown by the following hands on video.

At the FCC this product is called a “wireless tablet with embedded WLAN”, so the lack of 3G radio might take down the price, at least a bit. We have to say that Android Honeycomb looks great and the unit is very responsive, while the keyboard looks user-friendly and the universal search is a very useful feat.

The YouTube app with its 3D wall is brilliant, but let’s leave the description to the following clip, of the dual core LTE device we know as Xoom: 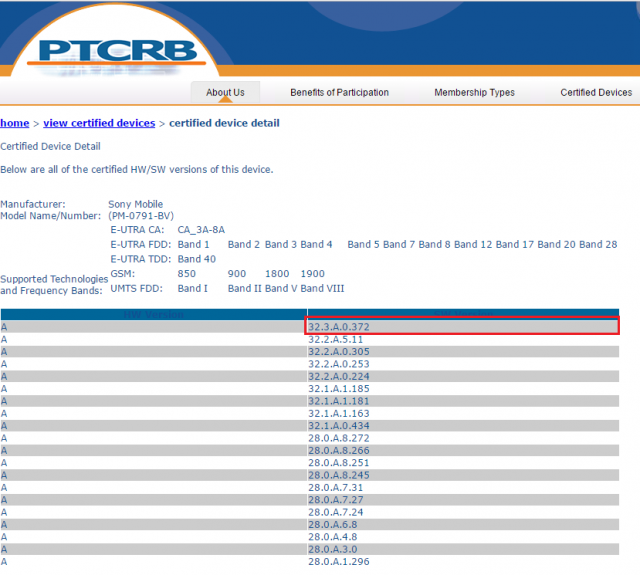