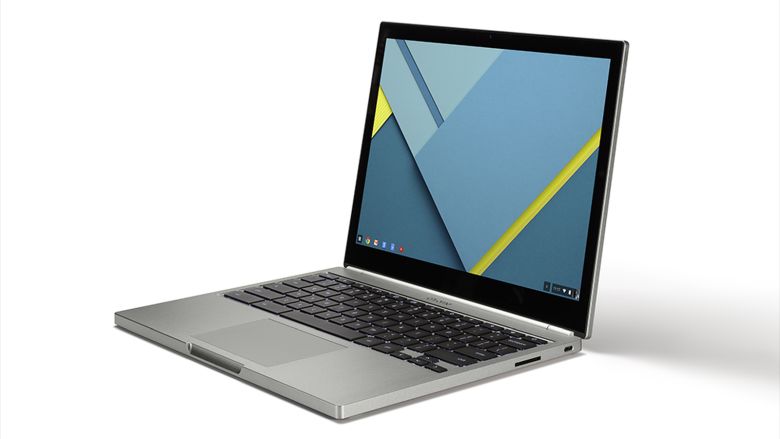 Google is keeping busy with higher end Chromebooks, so one wouldn’t think new Pixel laptops are coming. Wrong! Apparently, there’s a third generation Chromebook Pixel in the making, perhaps one with a convertible design even. 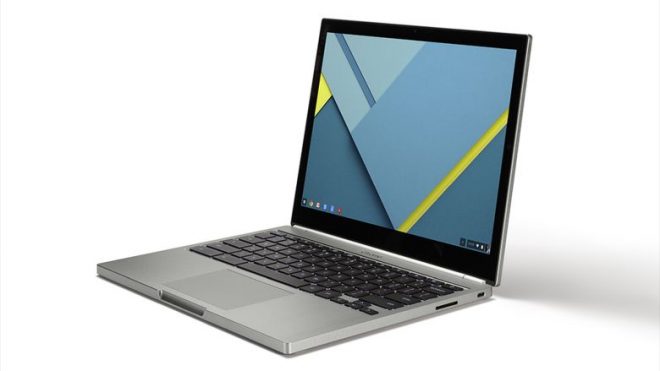 Leaks and speculations say that super high end specs will be available on the device, that will offer a convertible design. Andromeda’s name hasn’t come up in a long while now, but now it does and it’s once again supposed to merge Android and Chrome OS. It appears that Google’s SVP of Hardware, Rick Osterloh hinted at MWC 2017 that the Pixel laptop series didn’t quite have a future.

However, he then rescinded the statements, saying he was misunderstood. He claimed that Google wasn’t ready to discuss any plans “at the time”, as far as new Pixel laptops are concerned. The Pixel C tablet remains the latest such release and the same brand only includes the Google Pixel phones launched last fall. It there’s any new product coming, it should see the light at day at Google I/O 2017.

I think there’s a bit of cannibalism going on if we have both the Pixel and Chromebooks available.