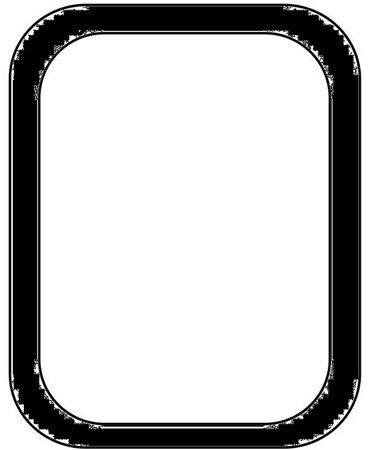 It looks like the Kindle won’t be alone out there anymore and neither will the Nook, since we’ll have the Kobo Vox eReader to keep us warm during the long winter nights. This device has just reached the FCC and it’s a pretty clear reworked edition of the Kobo ereader touch, although some say it could be a totally new slate.

The FCC listing says “eReader tablet”, so maybe the unit is more like the Barnes & Noble Nook Color or the Kindle Tablet, rather than your average book reading gear. Keep in mind that Kobo was also spotted during the recent f8 event that detailed the latest in Facebook, so we might see some special social integration here.

As far as we know, the device is one that packs a touchscreen and its design reminds me more of the latest Nook than the latest Kobo. A microUSB port is revealed by a shot from the FCC, as well as an audio jack and a multimedia headset it supposed to be bundled with the tablet. Also expect a microSD card and WiFi to be here.

Boyue Likebook Mars is a New E-Reader With an Octa Core...