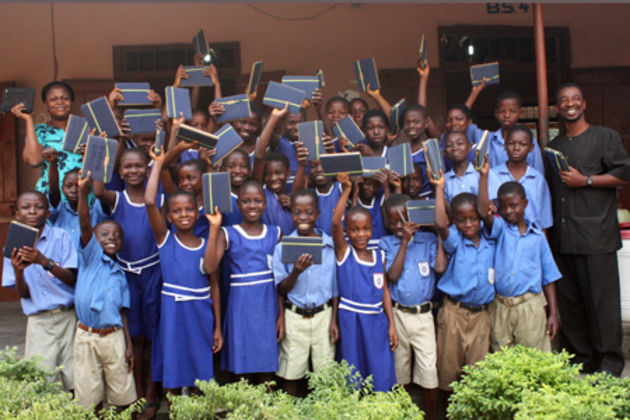 Worldreader is an initiative that has the purpose of bringing ebooks to people in developing countries and it ran a trial between October 2010 to July 2011 in Ghana. The purpose was to bring e-reader technology to the country and see how well students cope with it and use it to study.

The pilot project was called iREAD (Impact on Reading of E-Readers and Digital Content) and it provides Kindles and ebooks to 481 students in nine different cities in Ghana. Most of the devices were well received and students learned to use them quite fast, although 43% of them had never used a computer before. Worldreader took care of the local content by creating digital versions of 82 different Ghanaian books, also increasing exposure for local authors. The ratio of stolen or lost e-readers was also fairly small, compared to predictions.

The negative part of this idea is that the students did run into problems, like accidentally deleting books or being distracted by non-reading functions such as music. Also, a large amount of the slates were broken: 243 out of 600 Kindles actually, so now Amazon and its partners are working on more rugged e-readers for this area.