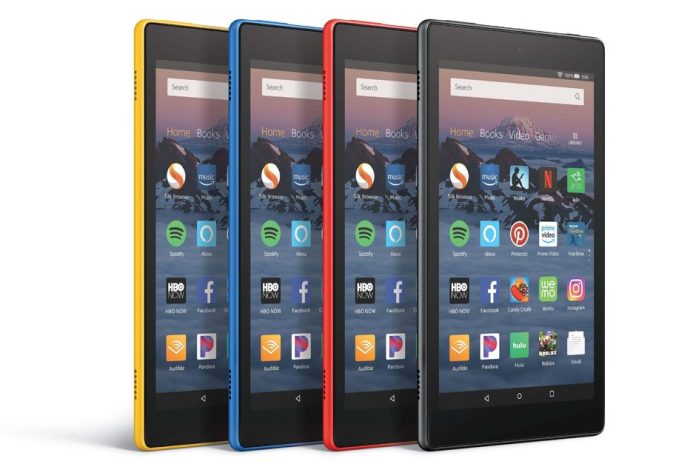 Amazon refreshed its lineup of Fire HD tablets this week, by launching 2018 editions of the Fire HD 8 and Fire HD 8 Kids Edition tablets. The company already refreshed the Fire HD 10 inch model for kids a few months ago and now it’s turn for these 8 inch models. They come with hands free Alexa support and we detail them below.

Amazon Fire HD 8 (2018) and Amazon Fire HD 8 Kids Edition (2018) are very similar to the predecessors, actually identical if I’m being honest. They also have the same quad core 1.3 GHz processors and 1.5 GB of RAM. The clearest upgrade is the move to a 2 MP front camera, that replaces the VGA shooter from the previous gen models. The main camera is still a 2 MP shooter. 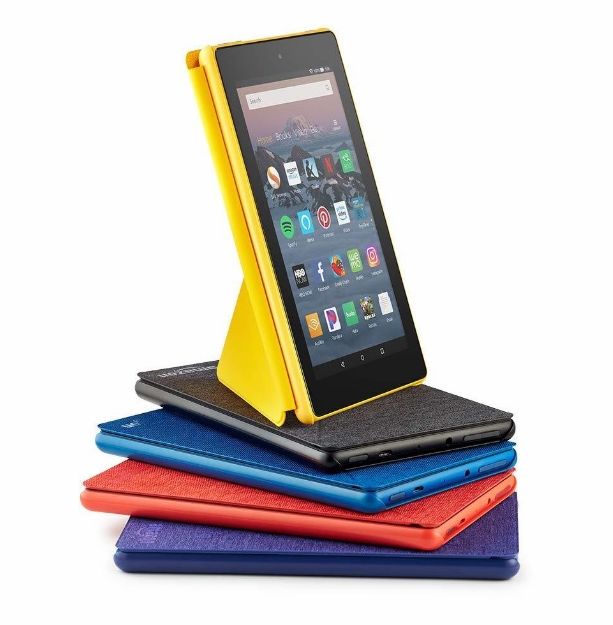 Alexa is available as an “always ready” feature for the standard Fire HD 8, always waiting to be summoned for playback control, music streaming, or even reading an Audible book to you. It can also launch an app without you being required to use your hands. The battery life is estimated at around 10 hours of mixed use, which is pretty solid for me. 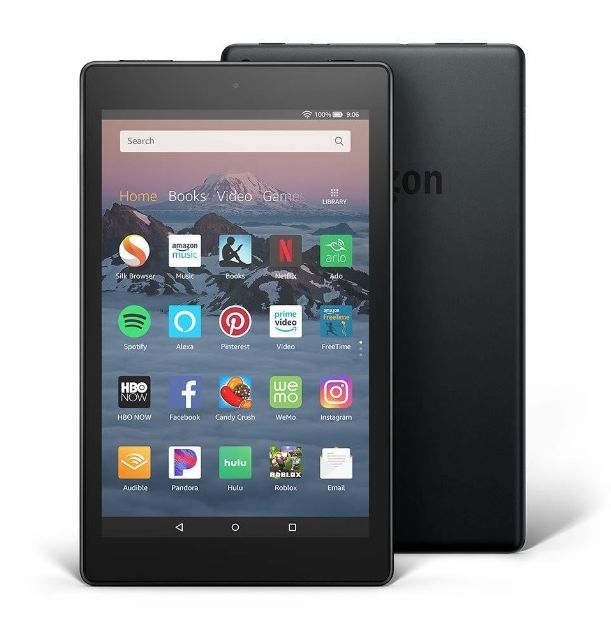 There’s also a Show Mode, which turns the tablet into an Amazon Echo Show of sorts, a speaker with a screen basically. Another appealing point here is the set of Dolby Atmos stereo speakers, plus dual band WiFi and a microSD card slot is also in the mix. 16 GB or 32 GB of storage are here. The “All New Fire HD 8 Tablet” is priced at $79.99 with 16 GB of storage and it ships around October 4th. 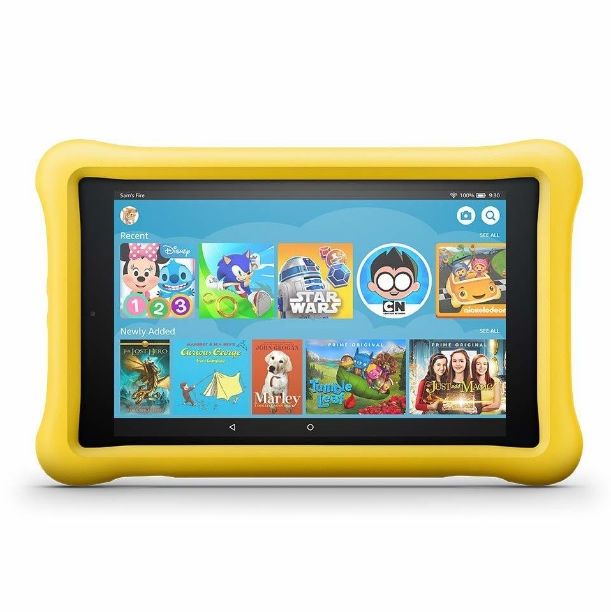 Meanwhile the all new Kids Edition model has a kid proofed case and it’s priced at $129.99 in a single version with 32 GB of storage. It also has a FreeTime Unlimited access for a year and a 24 month guarantee that Amazon replaces the device if the child breaks, no questions asked. The same stereo audio and 10 hours of battery life are here. 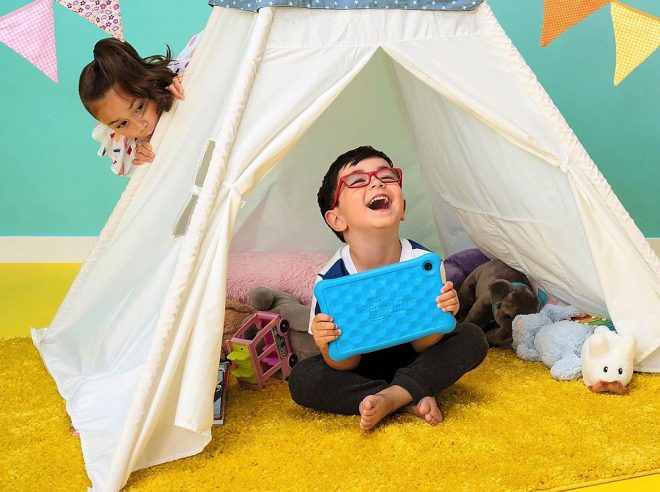 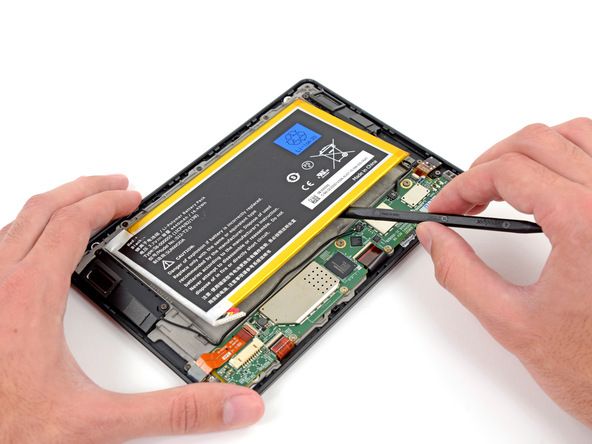