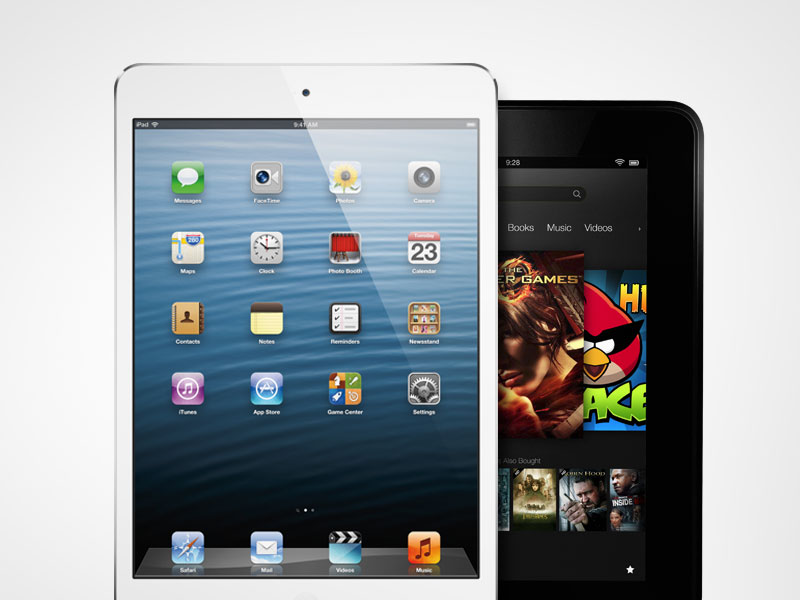 This year we’ve seen manufacturers trying to compete against each other by releasing very good devices in an affordable price category. It is the case with the Google Nexus 7, probably the device that started the trend. So is Amazon’s very good offer of their Kindle Fire HD. Apple was the last to add it’s iPad Mini to the line-up. 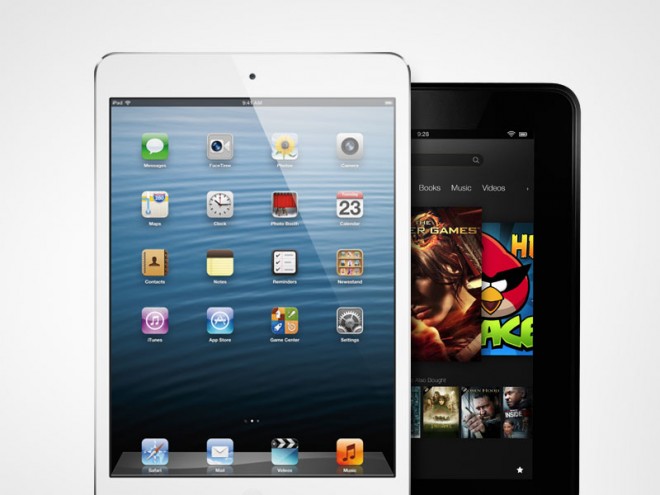 According to CouponCodes4u.com, the Amazon Kindle Fire HD sales are expected to go up this Holiday season. When they say up, they mean way up. Amazon is expected to outsell Apple’s iPad Mini by 2 to 1, a very large margin if you think about it. With their previous devices, Apple has managed to establish records, outselling the entire Android tablet line-up from all other manufacturers. To state that the Kindle Fire HD will outsell the iPad Mini is a very bold statement indeed.

For the Kindle Fire HD prices start at around $199 while the iPad Mini is priced at $329 for the WiFi only, 16 GB version.