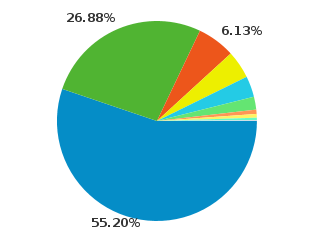 The folks of TechCrunch recently published a piece regarding the iPad traffic their site gets, versus the folks accessing the website from Linux devices and from the iPhone. Thanks to the stats they published, we learn that the iPad browsing traffic is surging and it’s grown four fold compared to April, for example. 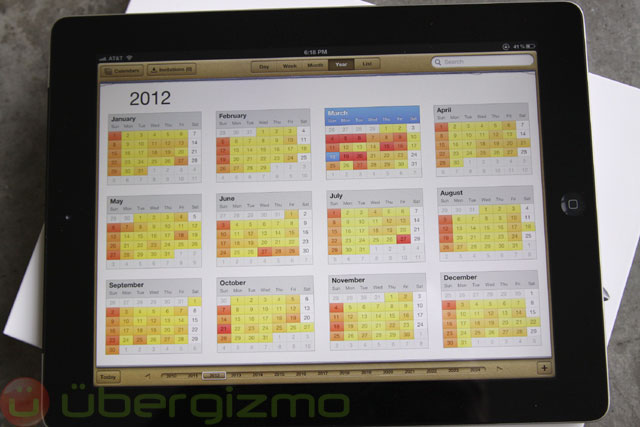 New iPad Ads With 4G Subject of Investigation in the UK