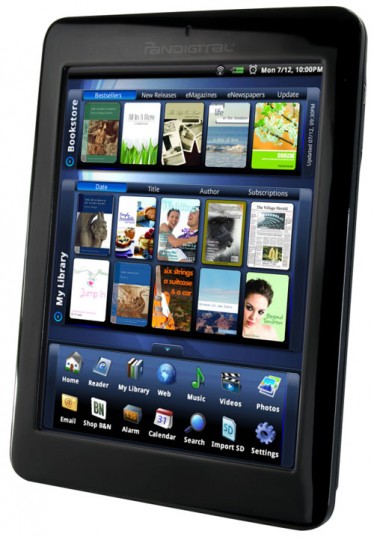 Pandigital previously released an eReader unit that had plenty of problems, but this time they might have a decent product on their hands. They’ve just announced a new e-book reader, that will be available in September, for $199.99. The device will run Android and it packs a 7 inch color TFT LCD display, that’s touch sensitive and supports stylus input.

Pandigital’s new product supports web access via WiFi, multimedia content viewing and also incorporates an ARM11 processor and 2GB of internal storage. You can expand said storage with the aid of an SD card of up to 32GB. 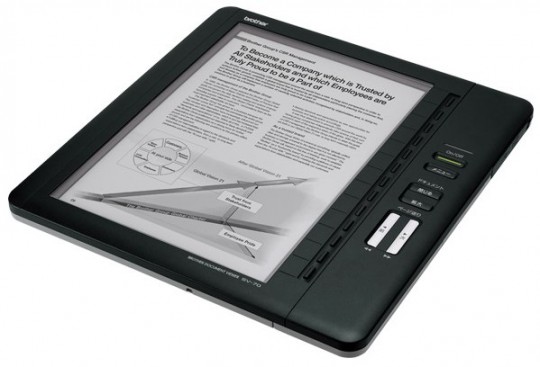