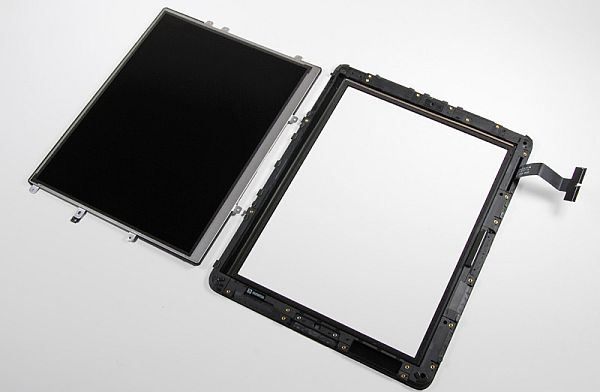 We knew that LG played a big part in the making of the displays of previous iPads, but Samsung was also critical. Now, Samsung Display has been chosen to deliver the 7.9 inch Retina Display of the new Mini and also the 9.7 inch narrow bezel screens.

We’re talking about the iPad Mini 2 and the iPad 5, both with Samsung Display panels. As rumored, the iPad 5 will adopt a format similar to the one of the iPad Mini, with narrow bezels and smaller waistline. As Apple was battling Samsung in court, LG Display became more and more important and increased their supply, being one of the major screen makers for Apple.

Samsung Display came back to the scene for the second half of the year and they’ll be supplying screens for the future products. NPD DisplaySearch anticipates a demand for iPad Mini 2 display of 15 million units, with LG Display, Samsung Display and Sharp expected to ship 7, 5 and 3 million units respectively. 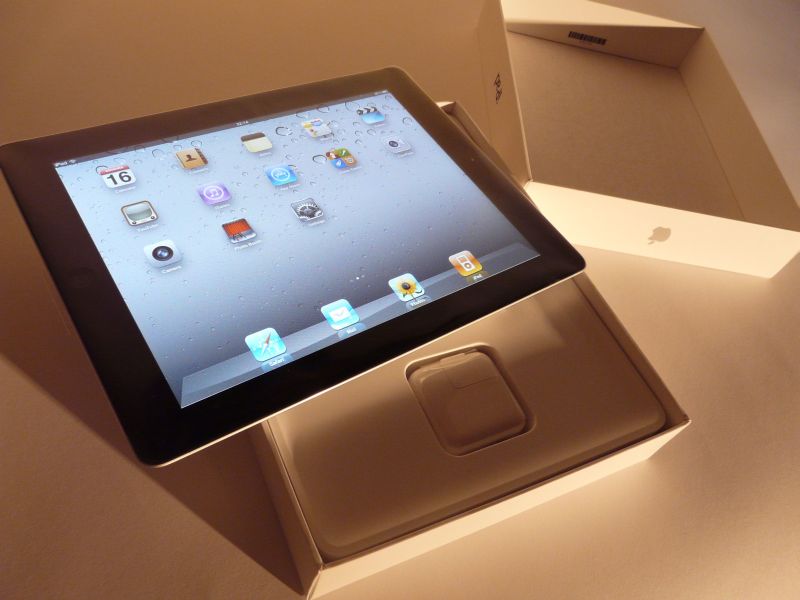 Unboxing the iPad 2: Here’s How We Did It! (Video)