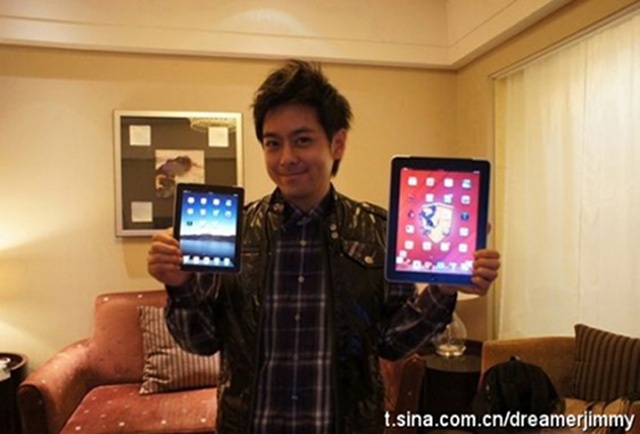 The iPad 3 is almost here and we’re hours away from its unveiling, but some people are already getting hyped about the tablet after that. Apparently, Samsung has some info on the next slate, the iPad Mini, that’s supposed to come this summer. A Samsung Securities document mentions this device, saying that Apple will unveil a 7 inch tablet called the iPad Mini.

The product is meant to compete with the likes of the Galaxy Tab 7 and the Kindle Fire. The same report mentions that the iPad 1 and 2 were huge hits with total sales of 55 million units and now Apple wants to launch the iPad 3 and the iPad Mini for some extra sales. Samsung should be the one to talk, since they supply parts for the Apple products, so they must be in the know. The same source mentions that Apple will be looking to ship the iPad 3 with a Sharp IGZO display panel, which is untrue, since the IGZO tech is not ready for commercial use.

Also, Sharp can’t product 65 million displays of this type just yet. However, the use of the LG and Samsung panels is more likely for this tablet. Take the info about the iPad Mini with a grain of salt, of course, especially since it comes from Samsung, that hasn’t exactly been Apple’s pal over the past year.