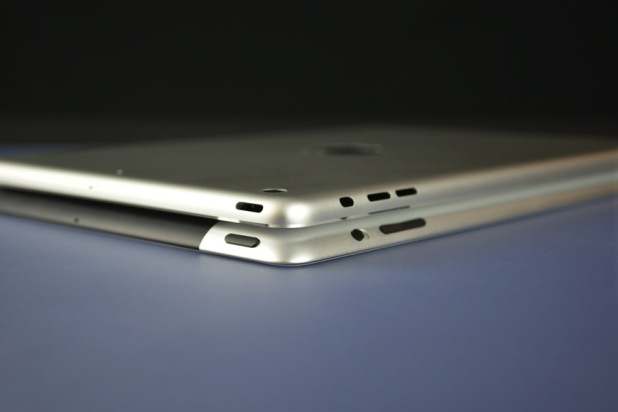 Apple’s next big conference is expected to place sooner than you expect. Apparently, it has been scheduled for October 15th and the French blog MacGeneration is behind this info. They have a mixed track record regarding Apple reports, so take the info with a grain of salt.

It appears that next month, on a Tuesday yet again the Cupertino giant will host a new event with plenty of hardware included. The company is also supposed to update its iPods, as well as the iPad and iPad Mini, plus they will show new Mac computers and maybe a refreshed Apple TV. Other rumored items include an iWatch, Apple television set and new MacBooks.

The iPad Mini is expected to get a Retina Display and a more powerful CPU, while the main iPad will borrow the design of the iPad Mini and slim down the format, becoming more compact. With people already sitting in line for the less than impressive iPhone 5C and 5S, can you imagine what they’ll do with a revamped iPad comes out?