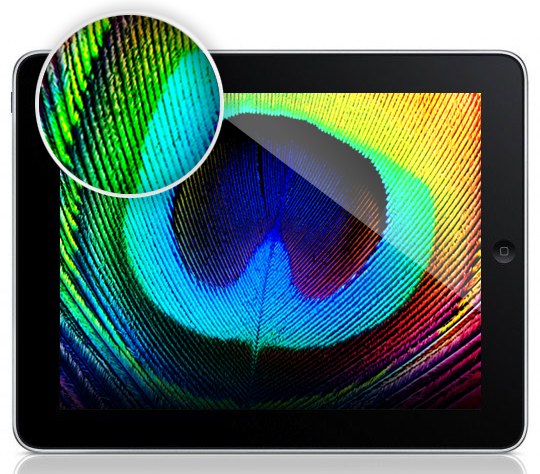 The usual “reliable source” has mentioned that Apple has two very interesting products coming in 2012. It appears that the new iPad, the iPad 3 will be 8% ticker than the iPad 2, but that’s due to the Retina Display implemented on it. There’s also info about a new iPhone 5 with a 4 inch display coming next year as well.

iLounge is the one with the scoop here, saying that their sources claim that the iPad 3 will be 0.77mm thicker than the iPad 2 and that extra thickness comes from the need to install a twin light bar system. That’s the one needed to illuminate a 9.7 inch Retina Display. iLounge is saying that the iPad 3 will be released in March and unveiled in a January for a sneak preview. That means that Apple is working on scaling its apps for the big Retina Display right now!

As far as the iPhone 5 goes, this handset is supposed to be a 4 inch smartphone, that will be launched next summer, although a fall debut sounds more likely. No trace of teardrop design here, instead the handset will be 8mm longer than the iPhone 4S, adopting a metal casing and maybe an edge to edge display. Lat on the list of rumors is iLounge’s detail about the 2012 MacBook Pro lineup, that actually needs an update, since from 2008 till today nothing new has come. 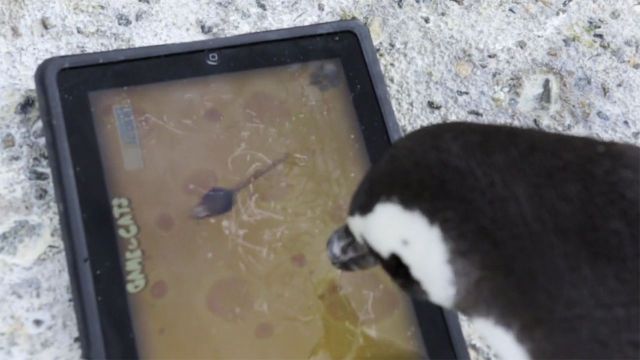 Penguins Love Playing With iPads, Probably as Much as You Do...