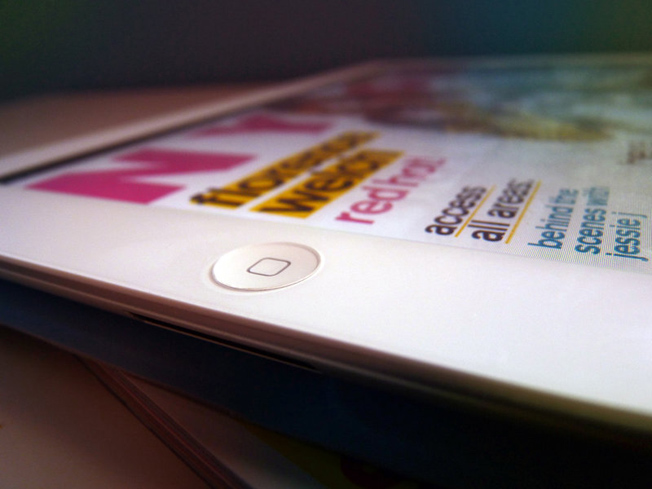 With all the recent talk about suppliers starting to pile up iPad 3 Retina Display units, one can’t help but wonder what happened with that rumored iPad Mini with 7 inch display? Of course, that was a mere rumor, but still the info seemed legit… As far as the iPad 3 goes, it’s said that the panel suppliers are already shipping panels for the next gen tablet from Apple.

Also, millions of such panels are being moved right now, as proof that Cupertino is confident that the new product will be solid gold. Among the companies cited by DigiTimes in their recent report there’s Samsung Electronics, LG Display and Sharp, bringing their contributions to the table for the iPad 3. These 3 giants shipped a total of 1 million high res screens for the iPad 3 and supposedly the slate will enter production in January.

Meanwhile, volume will be increased to more than 2 million units and touch module suppliers TPK Holding and Wintek will also start working hard, shipping components this month. There are also conflicting reports that contradict the info about the iPad 3… For example Ticonderoga Securities analyst Brian White is saying that Apple is working on an iPad Mini that will debut earl next year. The mini is said to be in the $200 price range, so it’ll be an Amazon Kindle Fire rival.

Who are we supposed to believe? 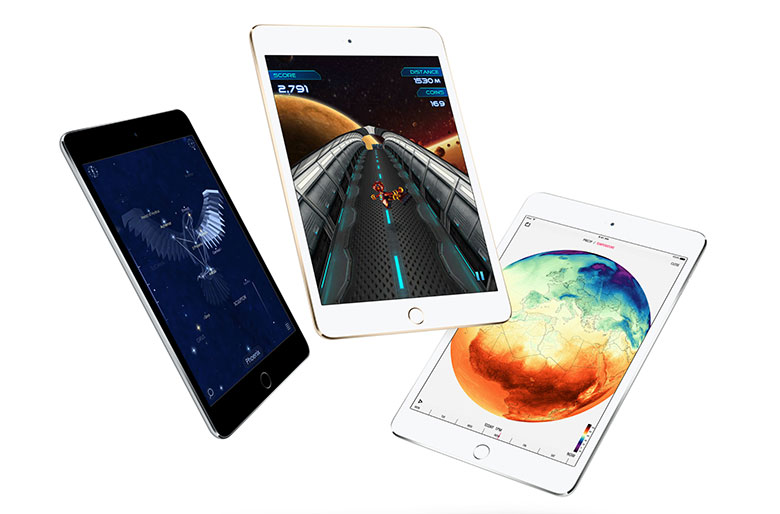 iPad Mini 4 Screen is Fantastic, Surpasses Even iPad Pro According...