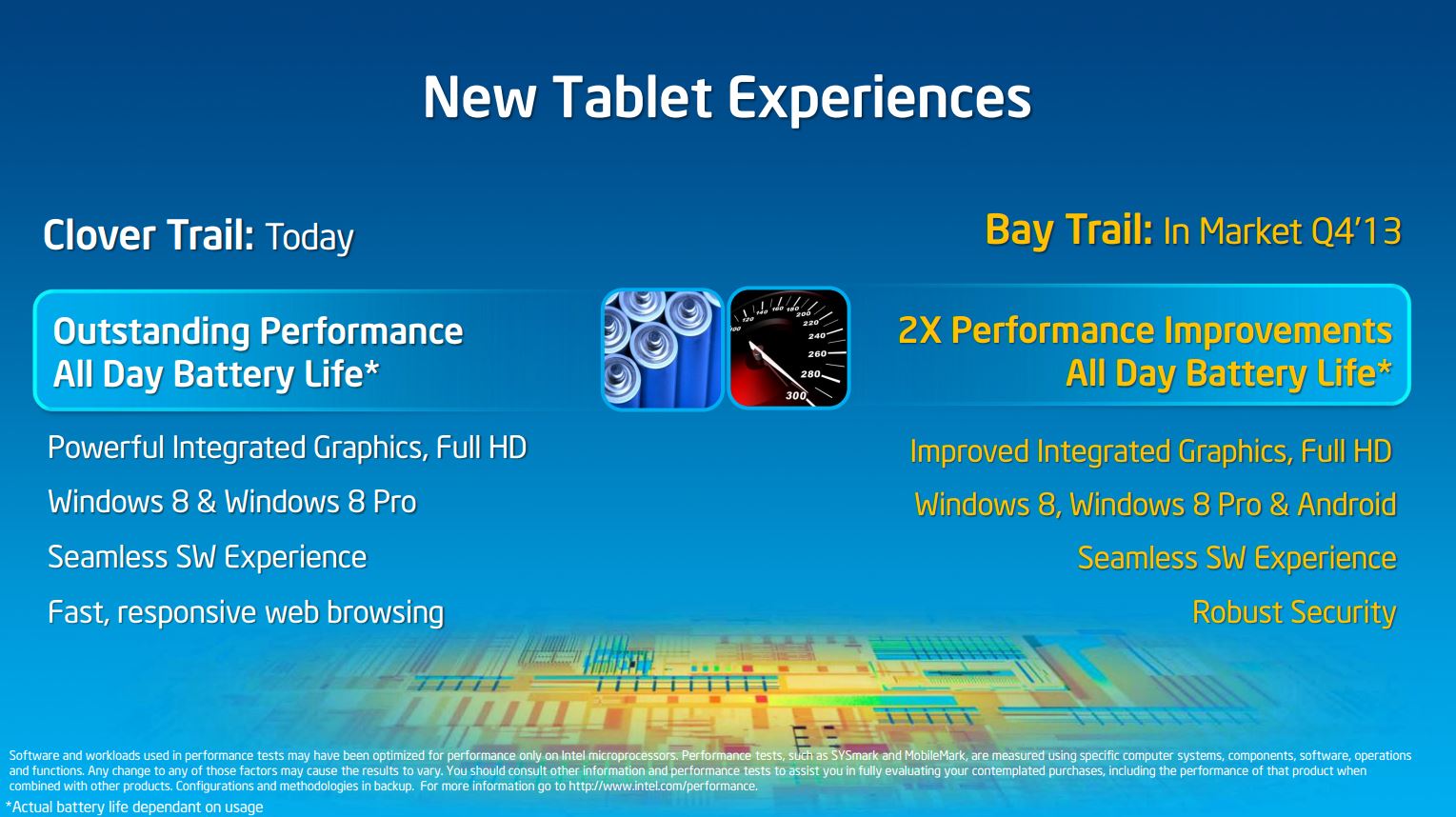 September will be a busy month for handset and tablets lovers, but also component makers, that will unveil new generations of products. Those include Intel, that will announced new Haswell CPUs and around mid September they’ll debut the new Bay Trail-T platform for tablets.

The Intel Bay Trail-T is expected to hit the market on tablets in Q4 and Intel promises two times performance improvements compared to Clover Trail and “all day battery life”. Integrated graphics will support Full HD and the platforms listed as compatible are Windows 8, Windows 8 Pro and Android. Intel will announce a new lineup of Haswell processors on September 1st, with 13 CPUs for desktops and 24 models for notebooks.

Aside from Bay Trail-T, Intel is preparing the Avoton platform for low power consumption servers. Back to what interests us, last I heard, the new Bay Trail-T was coming around September 11th, including 4 quad core chips and a maximum display resolution of 2560 x 1600. Clock speeds will max at 2.4 GHz, but on some versions they will be limited to 1.8 GHz. 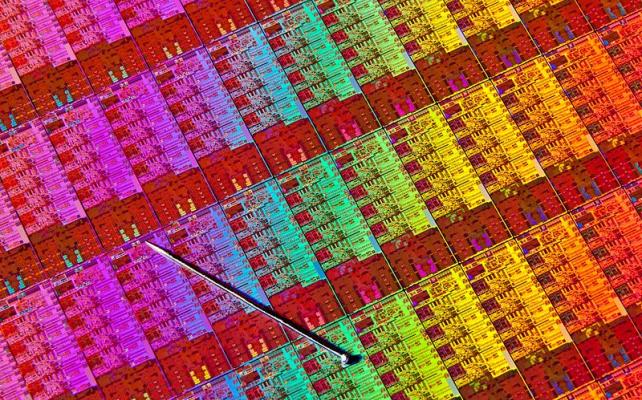