Intel has a new plan for tablet PCs, it seems, dubbed PRC Plus, that will include Android 3.0 and a major announcement in Q3 2011. It took half a year of negotiations with Google to make this real, according to sources in the notebook biz. Intel refuses to comment on market rumors in the meantime. 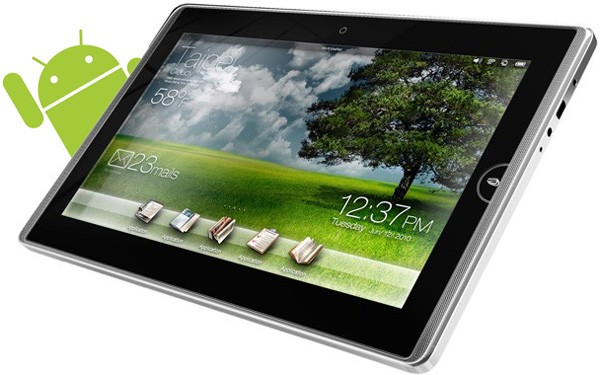 This PRC Plus plan is meant to use the Intel CPU in order to create stronger products than the AMD-based rivals. Also, the interface and user experience will be improved due to the Intel platform. Intel also intends to pay a subsidy of $10 for each tablet PC based on their CPU, in order to attract notebook vendors.

Acer, Lenovo, Asustek and even Cisco will be among the partners using Intel solutions, according to sources.

Acer Confirms Jelly Bean Updates Coming for Some of their Models