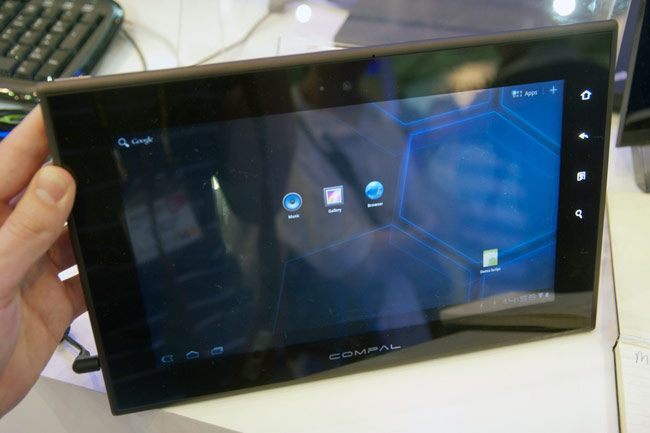 Computex 2011 included an impressive number of tablets, among which there were quite Android models with Intel Oak Trail CPUs. One of them is the device pictured below and you have to know that right now devices made by Compal as prototypes are in very early stages of development, so you can’t pick on them.

These prototypes run unoptimized versions of Android, that make the Caffeine Javascript tests run 4 time slower than on the Oak Trail processor than on the Nvidia Tegra 2 dual core unit. This is not a promising perspective for Intel and we sure hope their products will evolve faster, since their rivals based on ARM technology have already entered Microsoft’s heart and will also deliver Windows 8 into the slate segment.

It remains to be seen whether or not Intel’s CPUs do well on battery life, considering how efficient the modern ARM processors are, while the Intel x86 products… well, not that much. However, before we criticize, let’s wait for the final product to appear, based on the Oak Trail CPU. 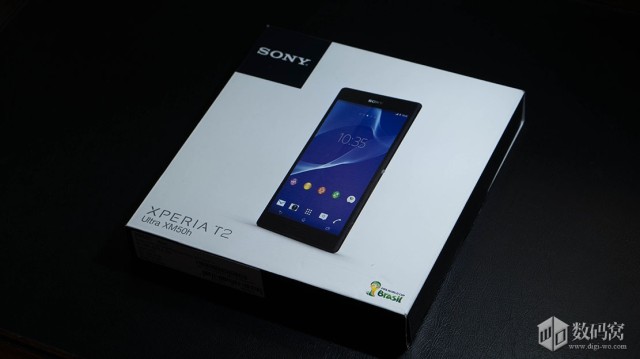