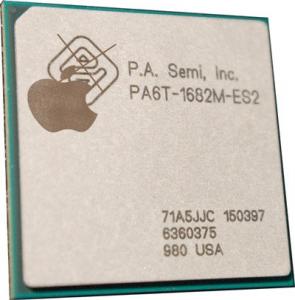 Wondering what’s hidden underneath the case of the future Apple Tablet? It might just be the dual core ARM Cortex A9 chip, running at 2 GHz, 5 times faster than the Intel Atom chip and 60% smaller. Just as ARM published its Q3 earnings, they’ve given one of their licensees the rights to a very promising chip. Is this the “core” of the Apple Tablet?

Rumours claim that Apple is an ARM licensee, working on both a smartphone processor for the iPhone and a chip for a bigger device, maybe a tablet. Don’t bet your house on the fact that the mystery company to get the license is Apple, since it might as well be Samsung, TI, Nvidia or Freescale. Also, this new chip is a bit too powerful for a tablet and it’s only now being developed, leaving the Cupertino company with too little time to play with it.

In other news, Wei-han Lien, the manager of the ARM CPU architecture team for the iPhone recently posted his job description on Linkedin, partially leaking info about the future iPhone. How so? Well, the fact that he’s managing the ARM CPU team means that Apple is building the future iPhone CPU in house, following the acquisition of P.A. Semi in April. No more love for Samsung?

[via 9to5mac and Gizmodo] 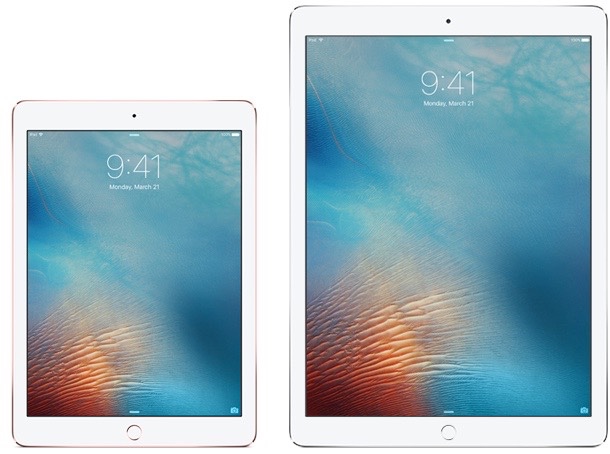