Android 5.1 somehow debuted first on Android One devices, but now it’s finally coming to the official Nexus units, or at least some of them. If you own a Nexus 5, Nexus 7 2012 or Nexus 10 you can play with the software right now. 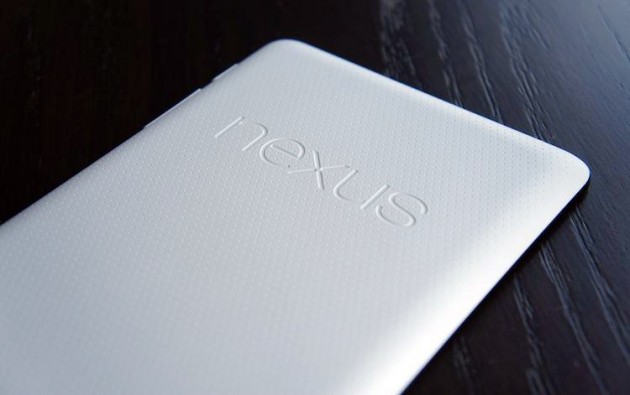 Google has uploaded the factory images for the above mentioned units, with the Nexus 7 2012 only being covered in the WiFi version. All 3 models get the LMY47D build and you should expect Android 5.1 to be rolling out OTA over the next days. You can get the factory images here in the meantime. In case you’re wondering what Android 5.1 brings, it’s mostly routine stuff.

The usual bug fixes and stability enhancements are here, plus support for multiple SIM card slots and Device Protection. The latter is a new feature that keeps a lost or stolen device locked until you are able to sign into your Google account. There’s also HD Voice support and the ability to connect to paired Bluetooth devices and WiFi networks directly from the Quick Settings area.

Samsung Galaxy Tab A2 10.5 Leaks in Fresh Live Pictures, Gets...