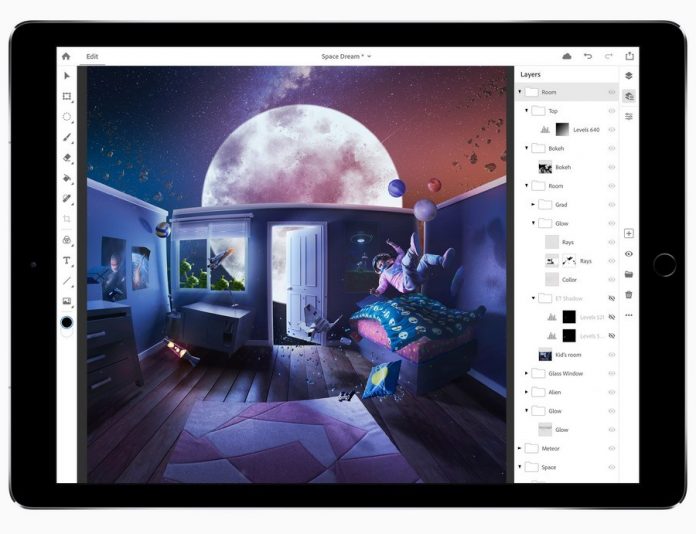 Adobe is still on track to release Photoshop for iPad in 2019, but things aren’t looking as peachy. That’s because some of the features won’t be available at launch. We’ll get an update related to the app at the Adobe MAX creative conference in early November.

Adobe has been playing with Photoshop CC for iPad within the beta tester community for months now. Some of the beta testers have noticed that there are missing or limited features within the app. There’s filters, the pen tool, custom paintbrushes and vector drawing left out. RAW editing is also problematic and layer styles are lacking from the beta tested app. 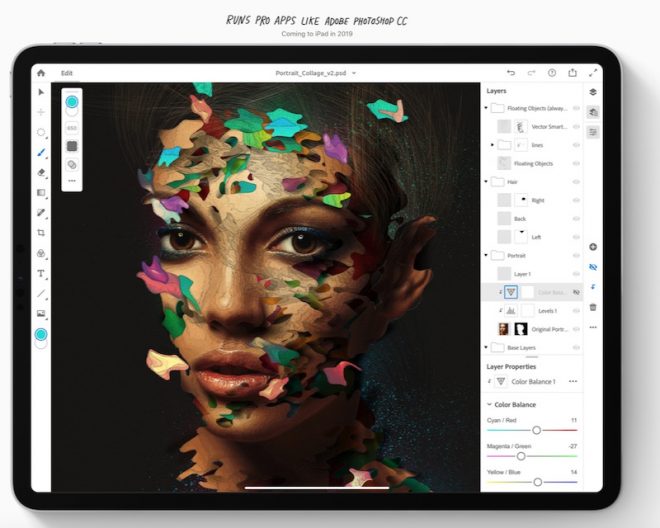 Adobe Creative Cloud chief product Scott Belsky confirmed that Photoshop CC will be lacking some of the features we have on PC, but that was to be expected. There will be updates over time, though. Photoshop CC will let users work with PSD files and also use a set of layers options. Cross platform and cloud saving are also on the table.

Beta testers and professionals are underwhelmed by the state of the app right now, so the software will probably be delayed. The original promised was that we were going to get most features from the desktop on the iPad. Turns out we won’t. Don’t be surprised if the coolest features will be hidden behind a monetization scheme.