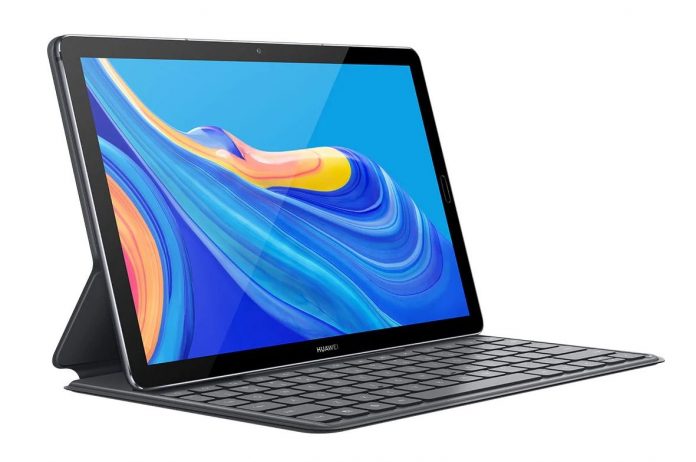 Huawei released just yesterday a poster showing the MediaPad M6 10.8 inch slate with 6 GB of RAM and 256 GB of storage on board. It promoted it for a September 30 release, which is today. It’s expected to go live at 00:00 depending on the country you’re in.

The device comes in a Silver Ash version and it’s not exactly new, having been released in June this year. It has two sizes: 8.4 inch and 10.8 inches and both come in WiFi and LTE versions. When it was originally, unveiled the product only had a 4G version, but when the company added a 6 GB RAM WiFi and LTE model. However, that one had just 128 GB of storage inside, so the 256 GB newcomer is the actual novelty. 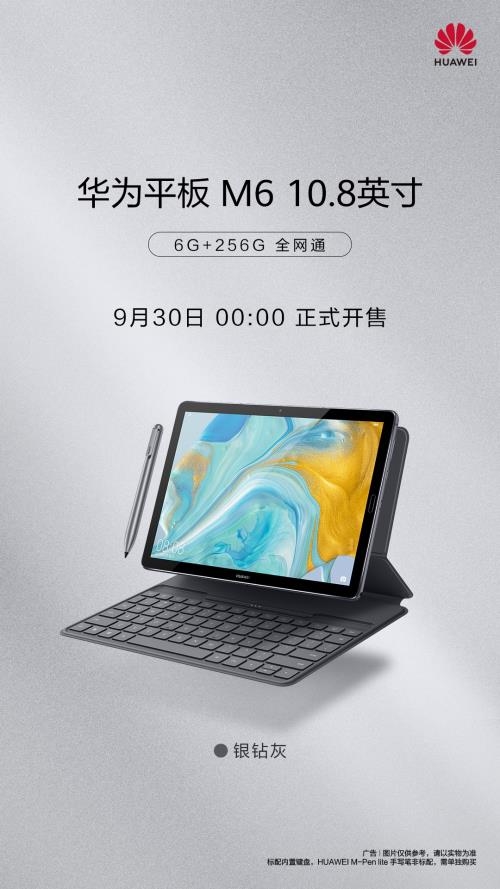 It relies on an 8 megapixel front camera, a 13 MP back shooter and uses a 7500 mAh battery. It also has a special mode which makes it work like a desktop. You can also connect a smart magnetic keyboard to it and an M Pen Lite stylus.