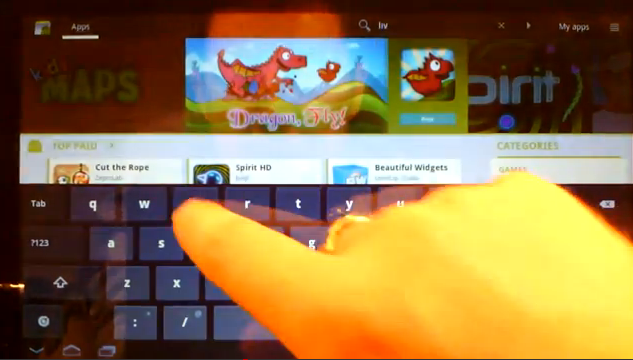 Advent Vega is a pretty good Anfroid tablet out there, that has a certain dedicated community around it. Thanks to said community, the device received the Android 3.2 update earlier and unofficially, even before some of the best selling Honeycomb tablets.

What the new software brings is full native graphics acceleration. We have to remind you that the 10 inch Vega slate was among the first t use the Nvidia Tegra 2 dual core ARM Cortex processor. This tablet is appealing, because of the price, about $330 in the UK. Apparently, this product is so appealing that back in November, when it launched, it sold out in mere hours.

Initially, the tablet shipped with Android 2.2, but the faithful user community around it continuously provided software upgrade through hacks and other custom software. In May, the community offered a hack for Android 3.0 and now it’s back. I’m betting that right now the Vega is seen as a better product than HP TouchPad… and frankly it is! 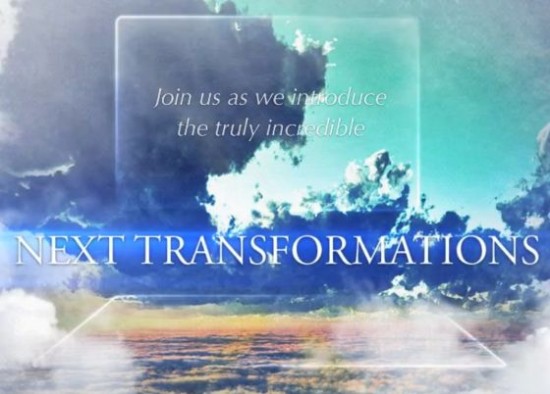 ASUS Posts Teaser Online, Advises Us to Prepare for “Next Transformations”...