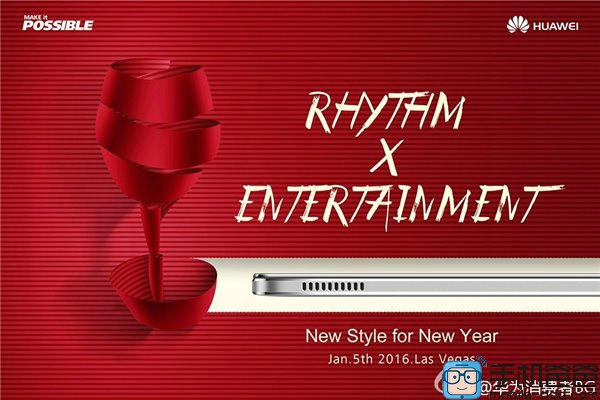 We just found out through Pan Jiutang Chinese analyst that Huawei might announce a new smartphone device during CES 2016, device called Huawei P9. Beside this product, it seems that Huawei will also reveal a tablet, and not an ordinary one, but a true high-end slate.

This one is called Huawei Honor X3, tablet that might bring a Quad HD display in the package, and also an octa-core HiSilicon Kirin 950 processor. New information about this device arrived today in the press thanks to an invite revealed by Huawei, for an event that will take place tomorrow on January 5th. In the picture above we see a little bit of this product metallic case. 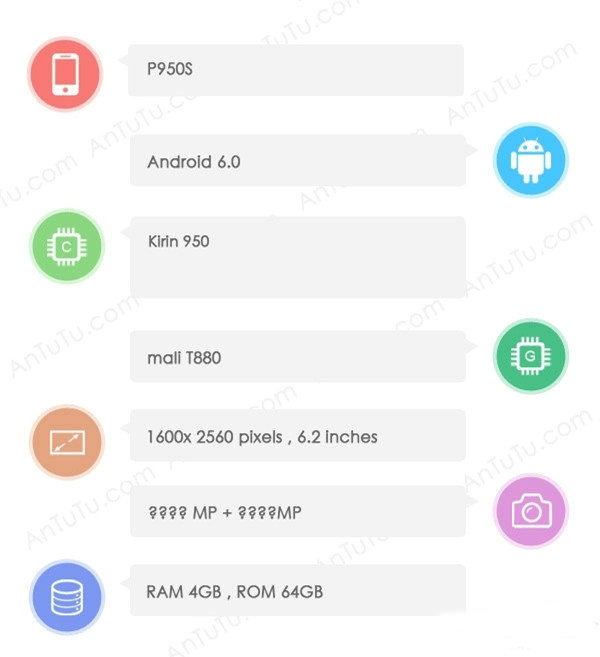 According to some previous leaks, Honor X3 could bring a 6.2-inch Quad HD display, with 4 GB of RAM memory + 64 GB space of internal storage, and with a Mali-T880 GPU. From the software point of view, we’ll get Android 6.0 Marshmallow out of-the-box. Interesting about this device is the 6.2 inch diagonal, as the actual Honor X2 come with a 7 inch panel. So instead of a tablet, we’ll be getting a phablet.. 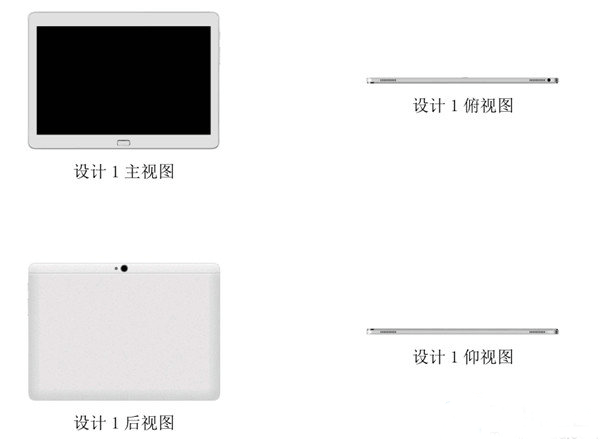