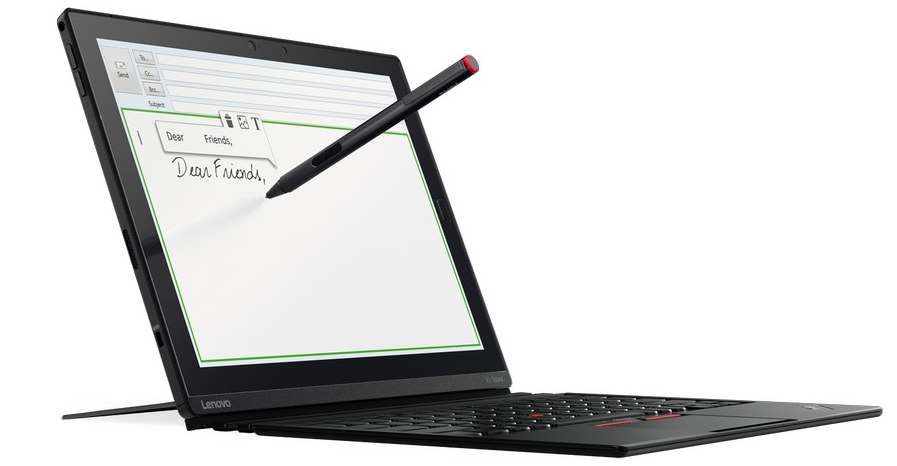 CES 2016 will start on January 6th, but this doesn’t mean some producers will go and reveal their devices a little bit earlier. Lenovo is one of these companies, one that announced a 12-inch tablet called Lenovo ThinkPad X1. Compared to other devices, Lenovo’s latest introduction is more than a simple tablet. Using some dedicate ports, users can attach a couple of interesting modules. 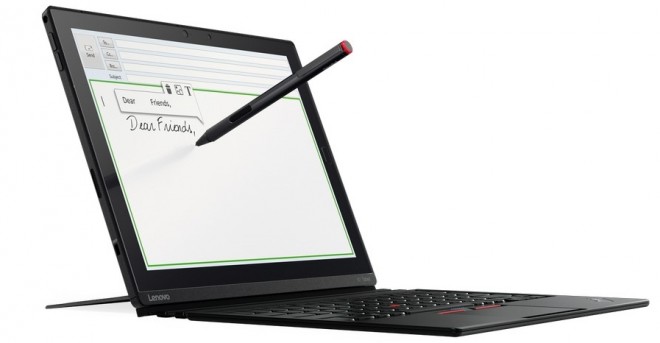 Among them we have a 60-inch projector module similar to the one found on Yoga tablets, another one with 3D camera for Intel RealSense technology, and a keyboard module that will transform the tablet into a real notebook ready to take on the road. Lenovo ThinkPad X1 runs Windows 10 operating system and comes inside with an Intel Core M7 processor. 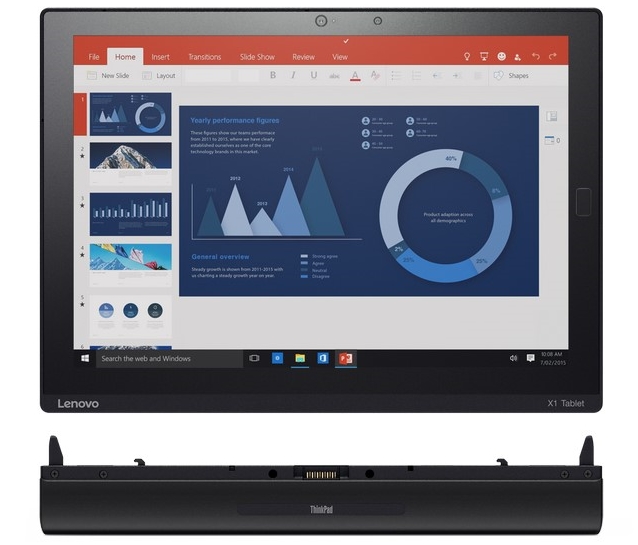 At the same time, Lenovo brings on this tablet a kickstand that looks pretty much to the one found on Microsoft’s Surface Pro 4 tablet. Its specs list also contains a 12-inch IPS display with 2160 x 1440 pixels resolution, an USB Type-C port, up to 16 GB of RAM memory and up to 1 TB of SSD storage. 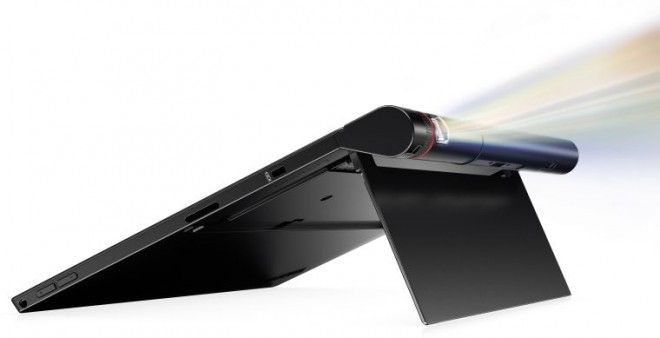 Getting back to modules, Lenovo reveals the fact that users will be able to buy a Productivity Module for $149, one that promises up to 5 hours of extra battery lifetime, and a couple of additional ports. The projector module will be priced at $279, while the 3D camera module will cost around $149.

As for the tablet, Lenovo ThinkPad X1 will be priced at $899, device expected to hit the market starting February. 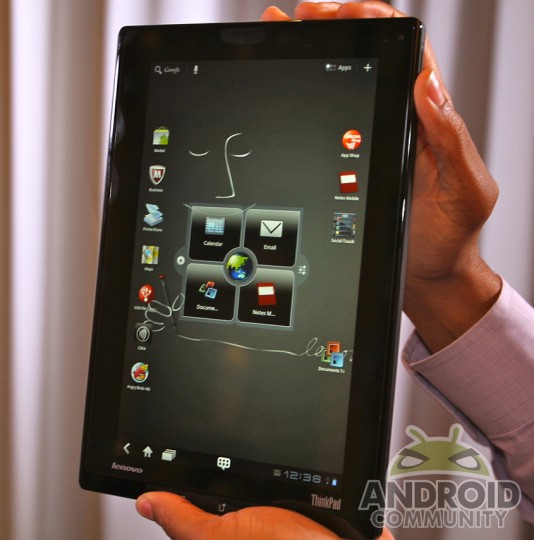