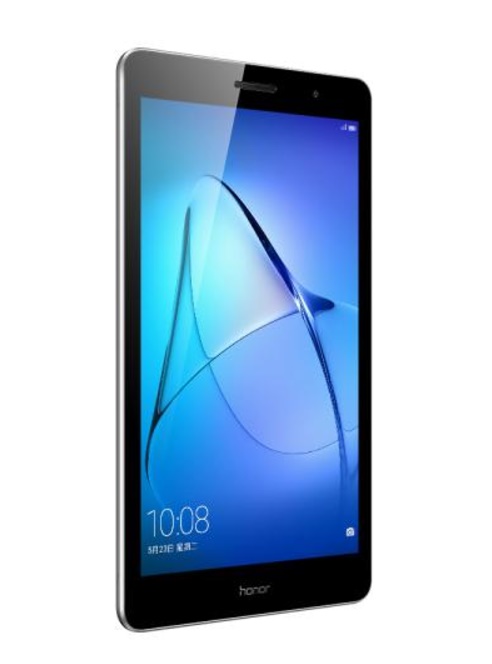 Huawei unveiled a new Honor phone and a new Honor tablet today and the latter is dubbed Honor Play Pad 2. It’s available in 9.6 inch and 8 inch versions and it’s been a while since Huawei released Honor series tablets, 2 years actually.

Huawei Honor Play Pad 2 is a budget tablet, that features an aluminum body and measures just 7.95 mm in thickness. The 8 incher has a 1280 x 800 pixel resolution and it comes with 2 or 3 GB of RAM, as well as 16 or 32 GB of storage. There’s also a microSD card slot, a Snapdragon 425 processor inside and a 4800 mAh battery. The Honor Play 2 is a budget slate that brings a 5 MP back camera and a 2 MP front shooter. 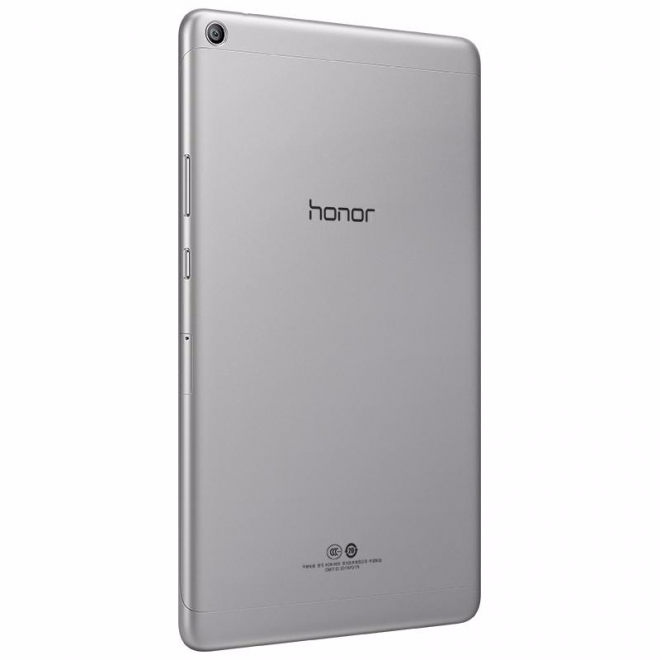 It runs on Android 7.0 Nougat with EMUI 5.1 and it weighs 350 grams. The 9.6 inch version keeps the same specs as 8 incher, even the battery capacity being the same. A special Kids mode and parental control features are also included. Both versions of the Honor Play Pad 2 will come in WiFi or LTE versions and the 8 incher with WiFi and 2 GB of RAM is priced at $116, while the LTE model goes for $145. 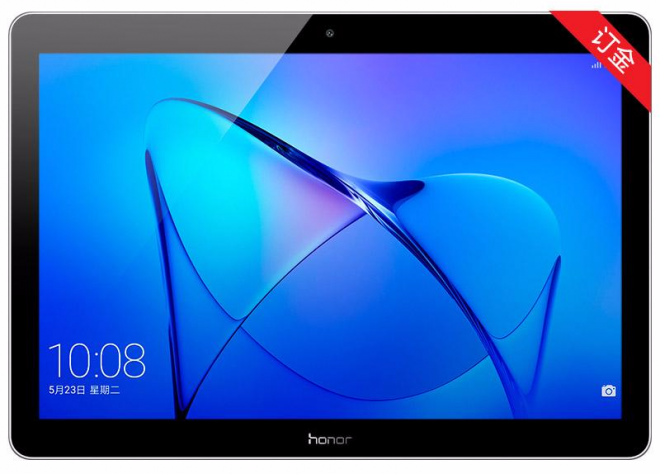 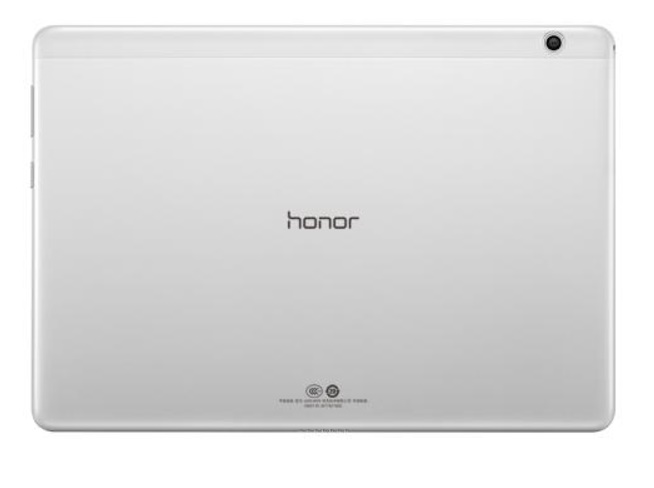 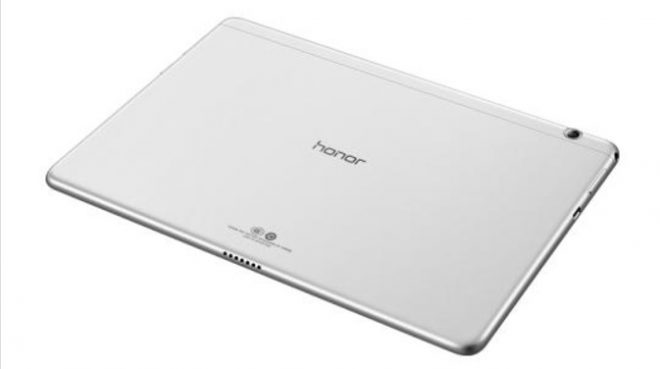 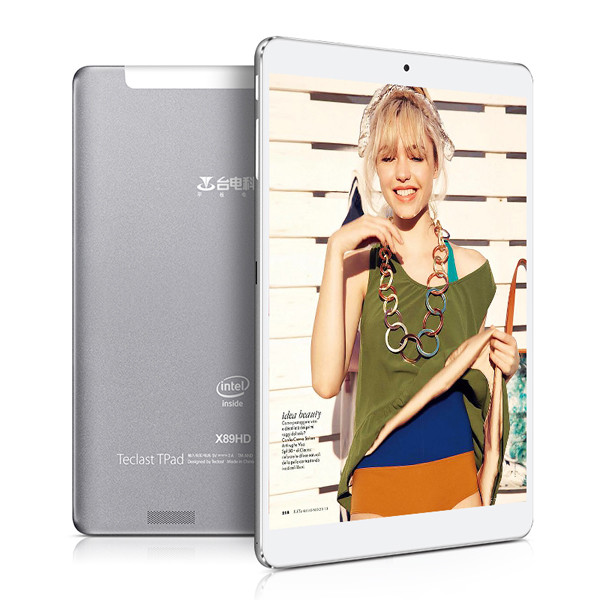 Teclast Taipower X89HD Tablet is an iPad Mini Clone With 64...