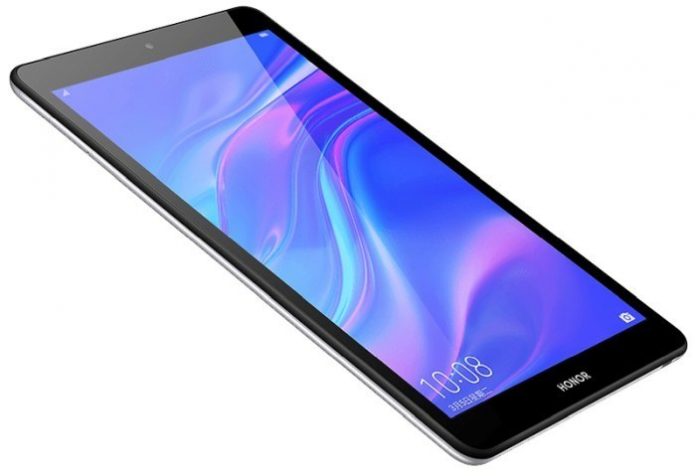 The product is supposed to be part of the new wave of slates capitalizing on the rebirth of the segment. It comes as a preemptive strike for the iPad Mini 5, with midrange specs. The Kirin 710 CPU actually held its own against Snapdragon 636 and 660 on the Huawei Mate 20 Lite and Honor 8X phones, so it’s quite a good choice. 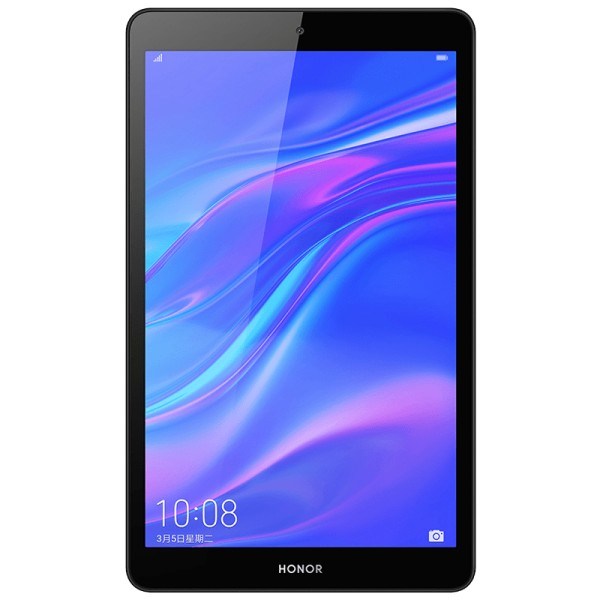 The tablet also brings a 1920 x 1200 pixel display, a Mali G51 MP4 set of graphics, a 5100 mAh battery and stereo speakers. There’s also an 8 megapixel camera at the back and one at the front. Other specs include an audio jack, microSD card slot and the device is available in 4 configs in China:

No idea if and when the device debuts in Europe or USA. I see there’s also Dolby Atmos acoustics here. 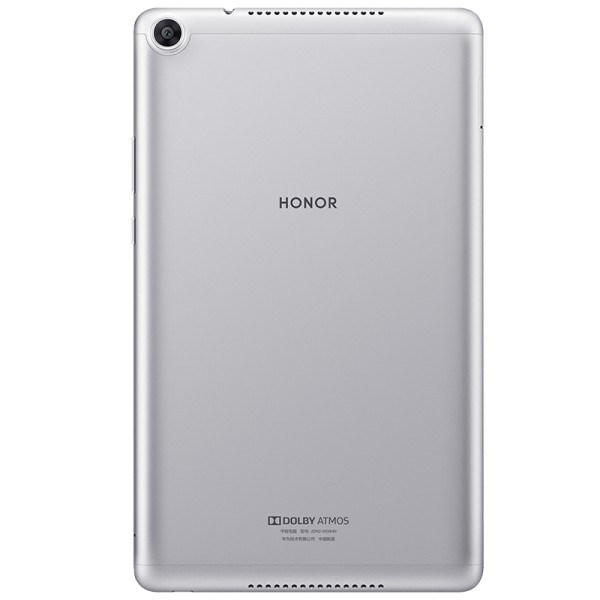 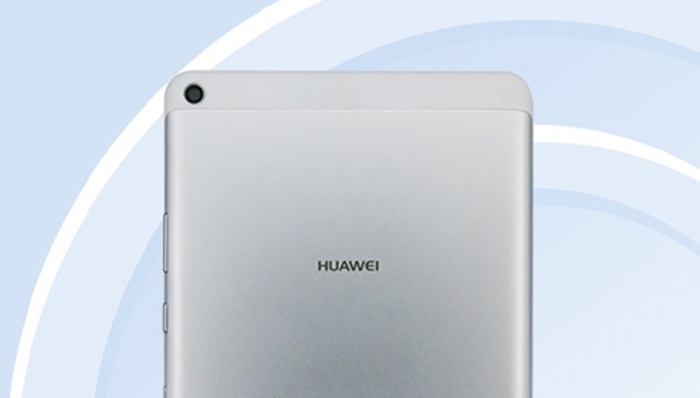