The latest tech that’s being mentioned on new devices is LTE-A, a type of connectivity that reaches download speeds of up to 150 Mbps. HTC T6 joins the ranks of LG Optimus G2 and Galaxy S4 LTE-A, as the few number of devices supporting this type of connection.

How do we know that? Well, the HTC phablet that has been rumored for a while now has just leaked big time, via a bunch of tables showing manufacturer part numbers and model numbers. The codenames for 9 versions of the HTC T6 have been published and one of them is the LTE-A unit we mentioned. Global versions also have some specs associated, including a 2.3 GHz quad core Snapdragon 800 processor and a 5.9 inch Full HD display.

This phablet sure sounds like a rival for the Galaxy Note III and you should know that it comes with 16 GB of storage, an Ultrapixel camera, Android 5.0 Key Lime Pie (!) and a 3300 mAh battery. I also see this model competing with the Sony Xperia Z Ultra, in spite of the smaller diagonal, or better said a more normal diagonal for a phablet. Which one of the 3 phablets mentioned in this article would you choose? 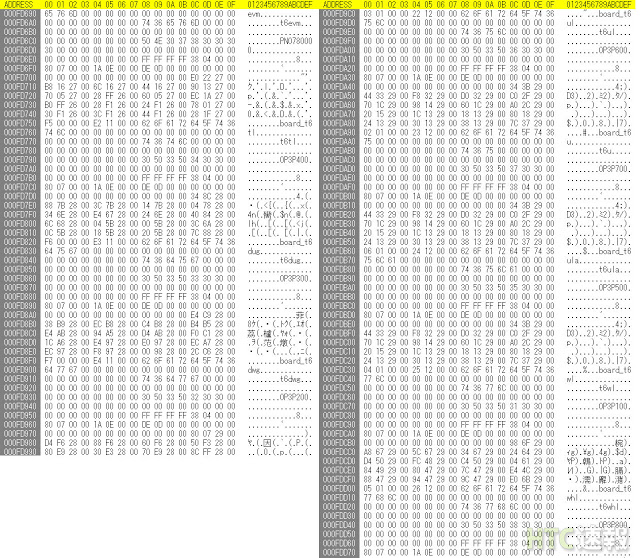