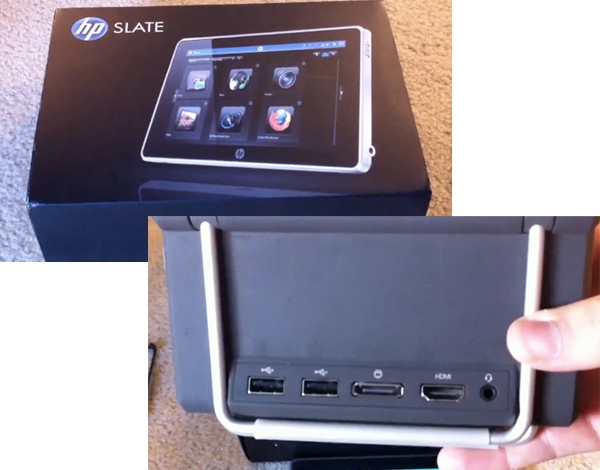 HP Slate has been all but launched till now, since we’ve seen the device demoed a bunch of times and now here’s an unboxing experience, that also reveals its HDMI-supporting dock. Apparently, this is the prototype version of the tablet and there are 8 minutes of footage below for you to enjoy. 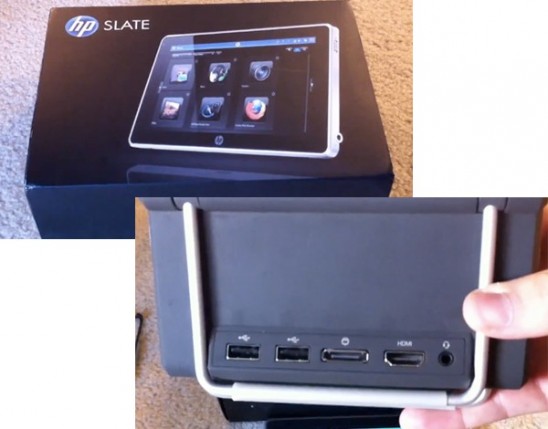 Here’s the official specs list, in case the Slate is a mystery to you:

The screen is able to detect 4 fingers at a time, as shown in the demo, while the device’s browser is a tad laggy at this point, but at least it does pinch to zoom. A dock is also revealed, a pretty comfortable accessory with a kickstand, 2 USB ports and HDMI out. 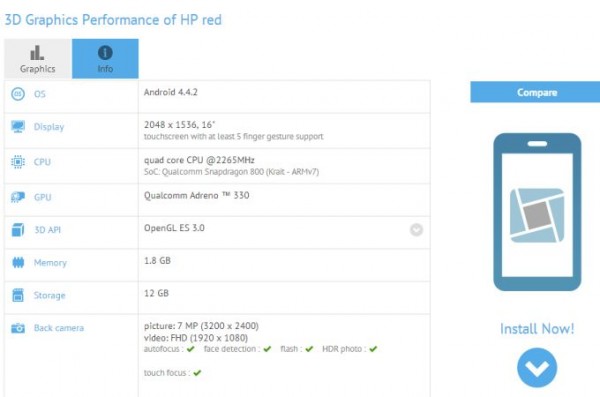