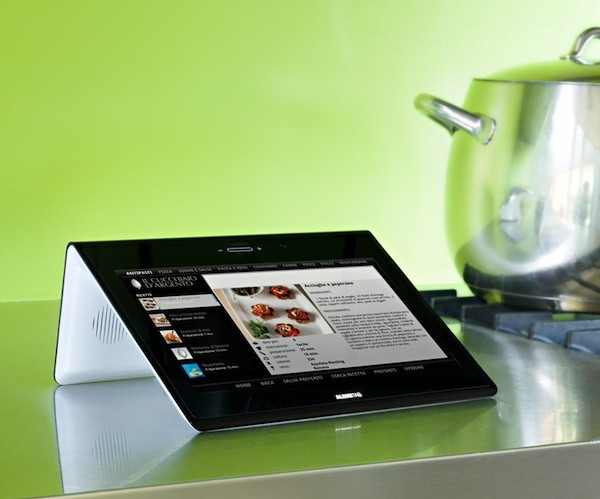 Designed by Stefana Giovannoni, the AlessiTab home tablet was announced back in April and now it’s getting ready for a November release. This is an Android device, that will be available in Italy first, for $535, much more than it was announced this Spring. 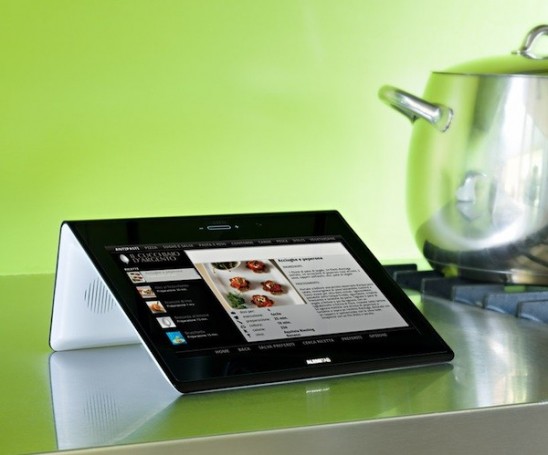 The AlessiTab runs Android 2.1, it supports WiFi and also incorporates a webcam for videocalls. It uses a capacitive touchscreen with a 10.1 inch diagonal and a DVB-T digital TV tuner, but there’s no trace of Android Market, in case you’re wondering. Alessi promised to deliver a series of home environment apps instead of the Android ones.

One Mix 3 Gets a Bunch of Fresh Teasers, Will be...